CARROLLTON, Ga. - A University of West Georgia has been arrested after police say she shot a BB gun at a patrol car.

The college student is accused of shooting at a police car with a BB gun.

That's when officials say he pointed a gun at the employee and demanded the food.

According to police, Jackson fled to his apartment and shot at a police car with a BB gun while officers were trying to get him into custody.

After a short situation, officers were able to arrest Jackson. 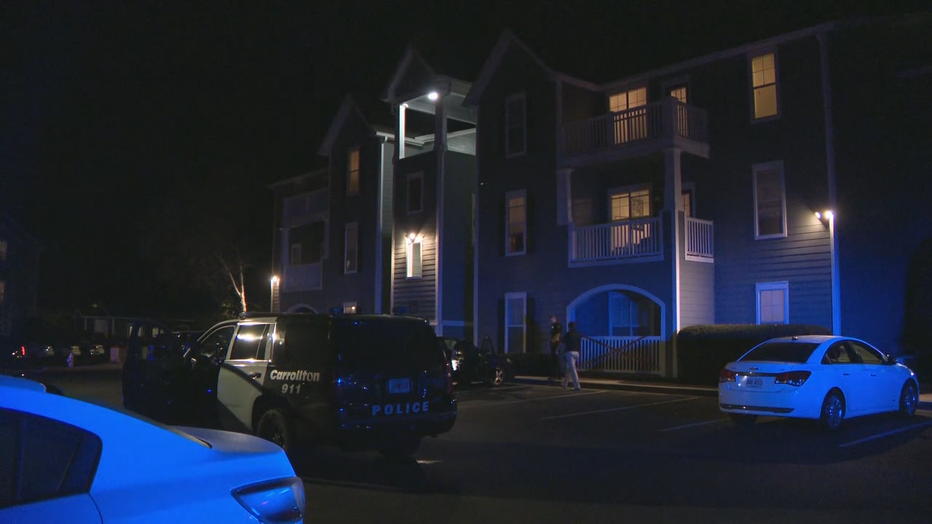 No one was hurt in the incident.

Jackson's charges have not been released at this time.