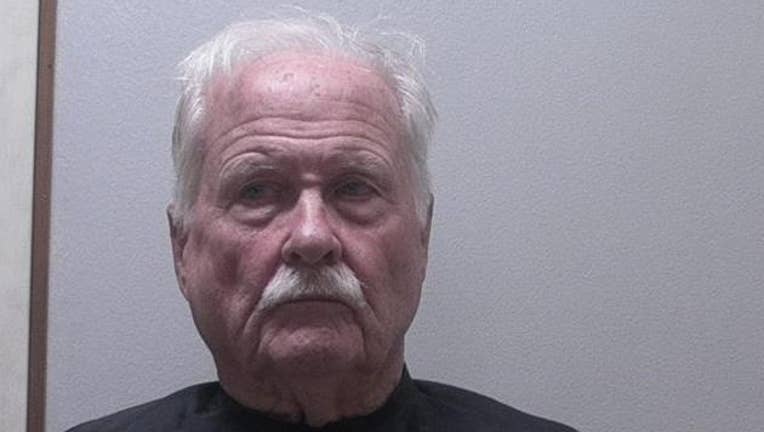 HABERSHAM COUNTY, Ga. - A Georgia man has been charged with aggravated assault after he was accused of shooting at a jogger during a confrontation Sunday morning.

When they got to the scene, the responding officer found the 69-year-old complainant, who said that he was shot at by 78-year-old Robert Kilgore.

According to the victim, he was jogging on a street in Soque Village when Kilgore approached him and told him that the street was private and that "he was not allowed to be in the aforementioned subdivision."

The jogger responded by telling Kilgore he'd be back tomorrow and left the subdivision into the trail area.

Before he could fully leave, however, the man said Kilgore drove down into the area in his pickup truck and confronted him again.

When the jogger responded by saying "catch me if you can," he says Kilgore pointed a handgun at him and shot.

Police say that Kilgore admitted to firing the gun but said he aimed it at least 30 feet to the right of the jogger.

Offices charged Kilgore with aggravated assault with a firearm of a person above the age of 65, reckless conduct by discharging a firearm in a public area, and possession of a firearm during the commission of a crime.