Investigators went to Spalding Wellstar Hospital shortly before 6 p.m. on September 23 and learned a child had been shot in the leg and the foot.

As the investigation continued, authorities determined the shooting happened near the intersection of North Hill Street or Kentucky Avenue after the child was left alone in a parked car.

Authorities said a gun was left inside the vehicle. At some point, the child was able to reach the gun and shot themselves in the leg and foot.

Two adults including the child's father were arrested. 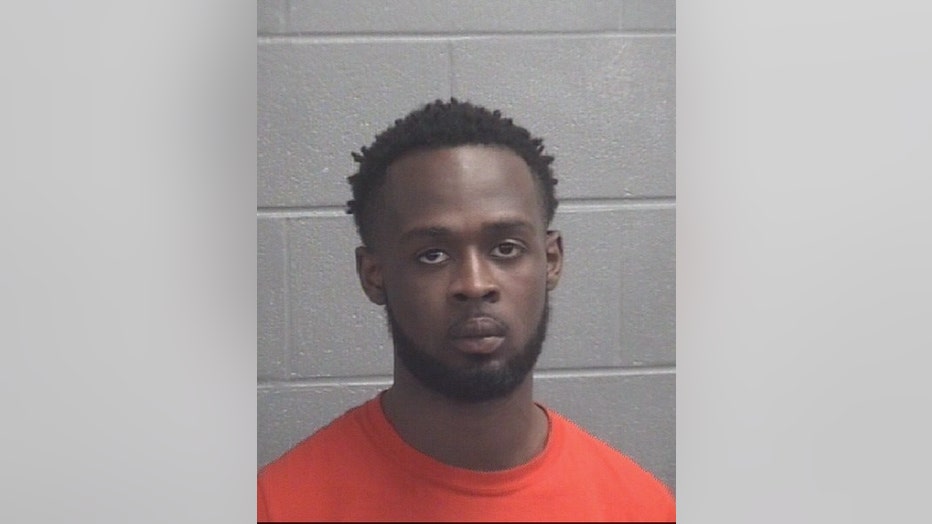 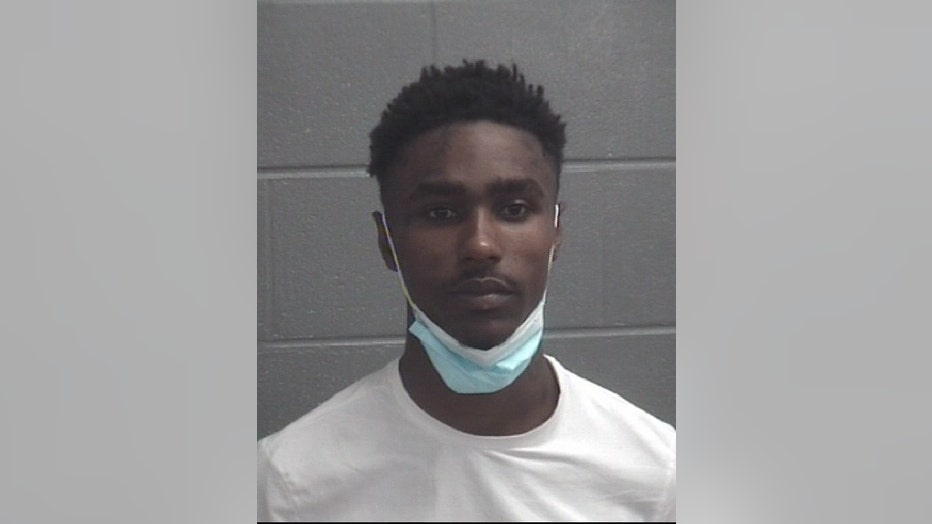 The child was taken to Children’s Healthcare of Atlanta and is expected to recover.