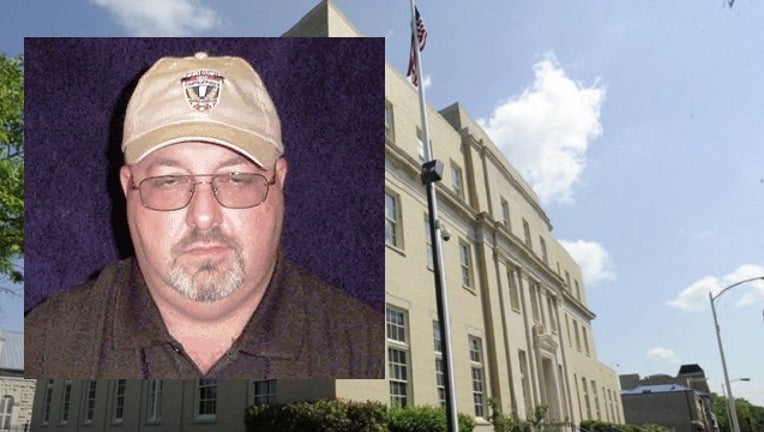 HUNTSVILLE, Ala. (AP) — A northeastern Alabama police chief has been found guilty on charges of using excessive force and assaulting a man who was being arrested.

Stevenson Police Chief Daniel Gordon Winters was convicted Thursday. The 36-year-old Winters was indicted in January on two counts of deprivation of civil rights under color of law.

Winters' sentencing is scheduled for Oct. 27.

Winters was found guilty of physically assaulting David Fulmer in March 2015 and failing to stop another officer from using unreasonable force. The indictment says the victim suffered bodily injuries while being arrested.

Court records show Fulmer was arrested in connection with a burglary. He was indicted last year on one burglary charge, first-degree theft and receiving stolen property.

Winters' lawyer did not immediately respond to a request for comment.