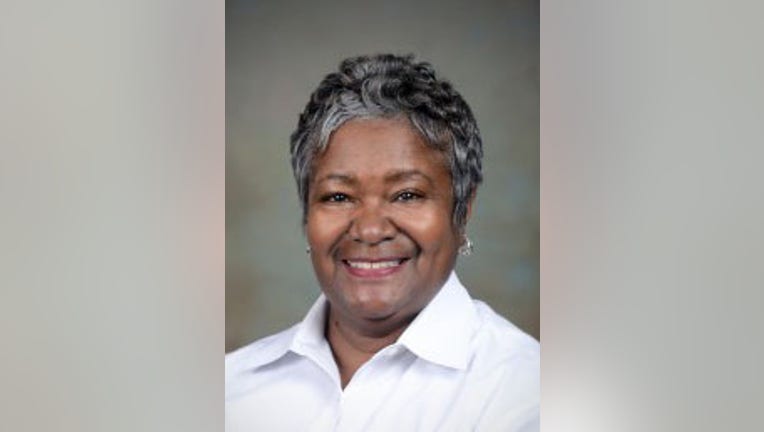 SYLVESTER, Ga. (AP) - A rural southwest Georgia police chief accused of sexual harassment has returned to work after her suspension was overturned and the city of Sylvester reached a $145,000 settlement with her accuser.

Meanwhile, the city agreed to a settlement that required the chief’s accuser to resign in exchange for a $145,000 payout.

Many citizens of Eatonton have known no other police chief. The man's arrest after a GBI investigation may have cost him is career.