GWINNETT COUNTY, Ga. - Detectives have charged two Georgia brothers and another teenager with murder connected to a deadly shooting at a Gwinnett County apartment complex.

Police say the crime was motivated by robbery and drug activity.

Gwinnett County officers were called to an apartment on Ashley Lakes Drive in Peachtree Corners just after noon on Friday, Feb. 1 after reports of a shooting.

When they got to the apartments, they found 22-year-old Malik Werts dead inside one of the apartments in the 700 building of the complex. 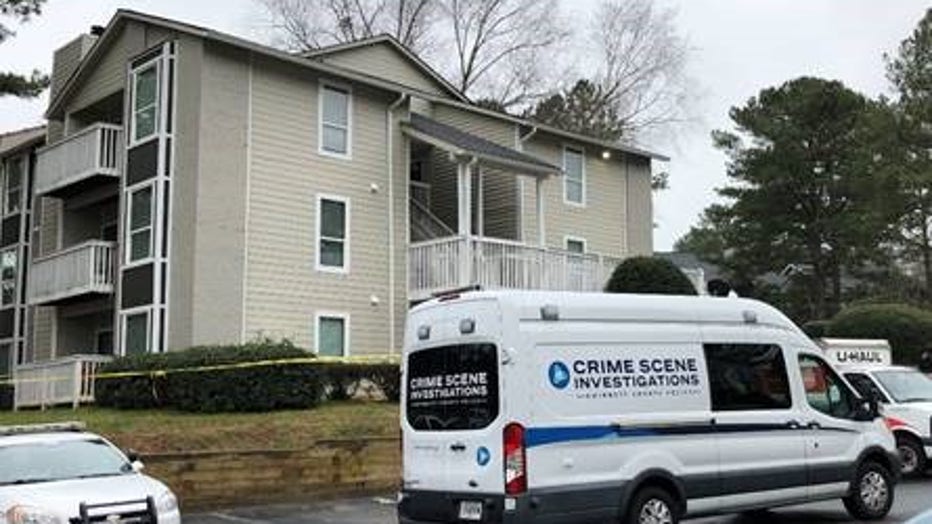 After an investigation, officials say detectives determined that the homicide was motivated by drug activity and robbery. 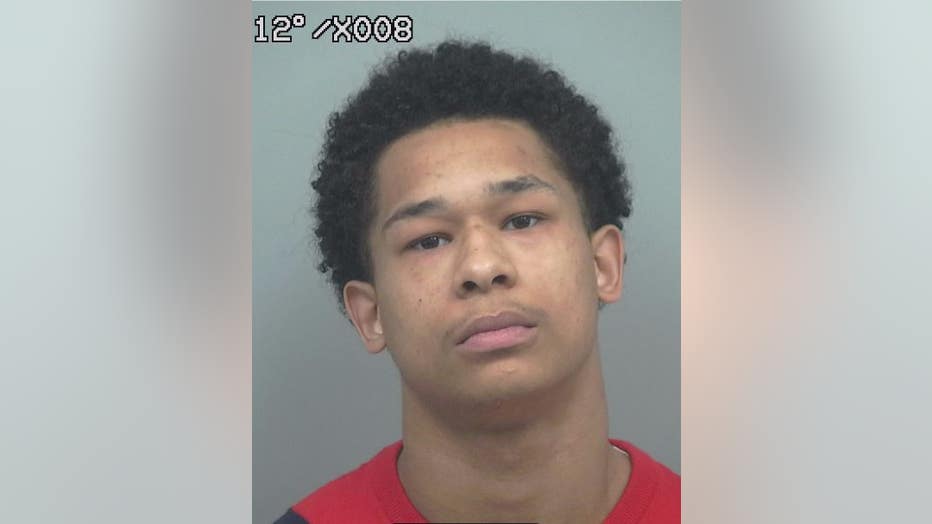 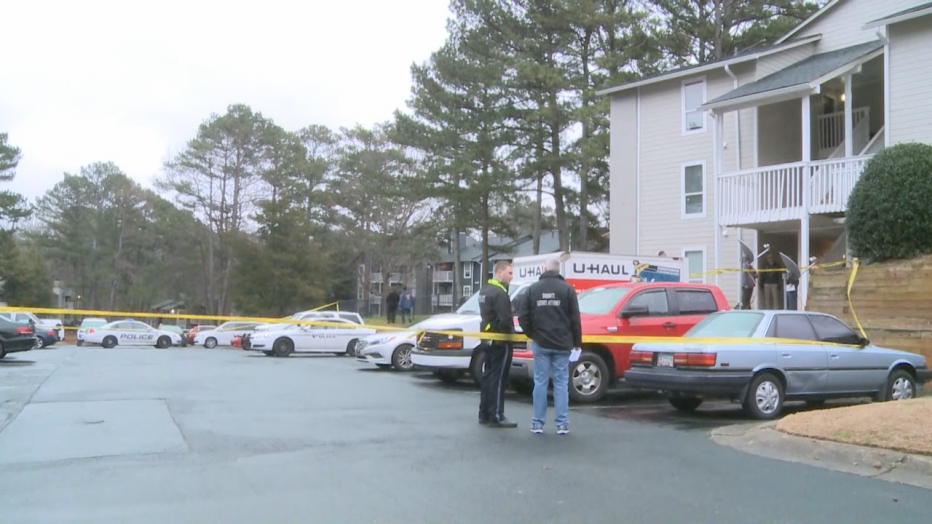