ATLANTA - Atlanta police say they won't file any charges against a homeowner who shot an accused prowler Sunday morning.

The homeowners became terrified after the accused prowler started banging on their door and making threats, Atlanta police said.

Police were called to the home on the 60 block of Adaire Avenue SE after reports of a shooting around 3:20 a.m.

Officials tell FOX 5 that the homeowner reported someone was banging on the family's front door, but it didn't sound like the person was looking for help.

The banging was so aggressive that the home's door was shaking, police reported.

"The homeowners could hear the individual talking making threats against them," Atlanta Police Department Capt. Jessica Bruce said. "At that point, the homeowners felt threatened for their life."

Bruce said that the homeowner fired one shot, hitting the suspected prowler in the arm. 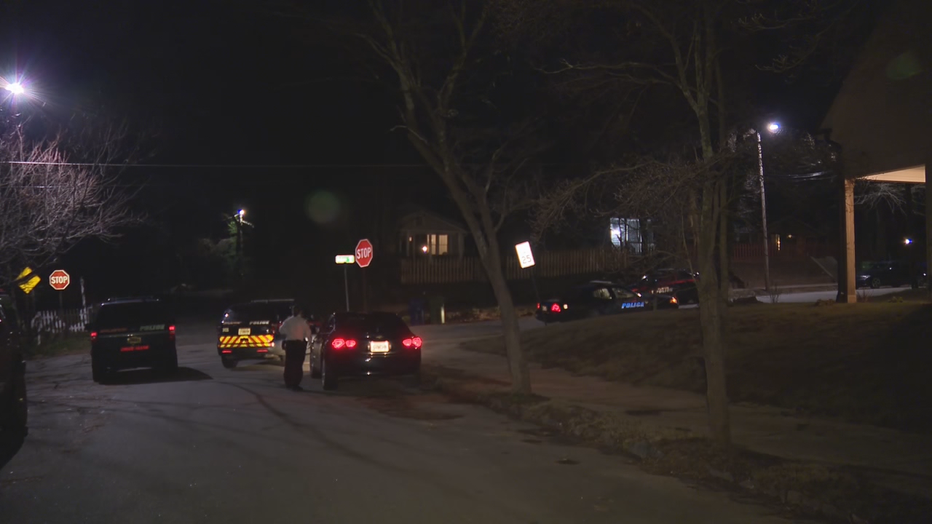 The suspect, who has not been identified, was taken to a nearby hospital.

Investigators say the suspect was highly intoxicated, and charges are pending.