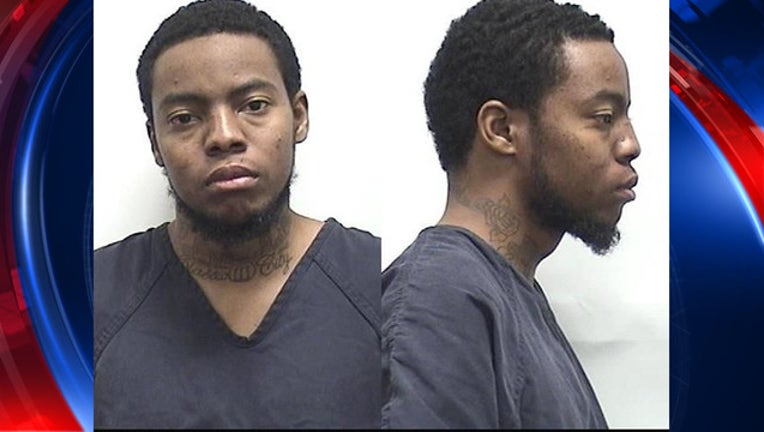 ATHENS, Ga. - Police have taken one man into custody after they say he shot another man in a local convenience store.

At around 11 p.m. on Tuesday, officers were sent to Perry's Convenience Store, located on the 1100 block of Cedar Shoals drive, after reports of gunshots in the area.

Medics transported Cooper to a local hospital, where he died.

Police say that Leverette had been sitting in a car near the store when he was approached by Cooper and another person. The group got into an altercation, during which Leverette shot Cooper multiple times, police said.

If you have any information about the shooting, police are asking you to contact Detective Paul Johnson at (706) 613-3330, ext. 522 or by email at paul.johnson@accgov.com