Faye Martin had just walked out of the Walmart Neighborhood Market on Austell Road Wednesday evening.  She says she heard someone running, then in a split second her purse was gone.

Ms. Martin said his car was parked right next to hers.  She got his tag number and a description of his face. She wanted him caught.

"He didn't hurt me physically but what he did to me emotionally is a big scar, and it will take me awhile to get over it," said Martin.

Friends helped her track her phone and found it 8 miles away at a Burger King on Cobb Parkway.

"I texted the phone to let them know we were aware that we knew where the phone was at. We think at that point whoever had the phone left it fearing they were being tracked and cops could show up at any time," said Greg Musgrove.

All of this led police to 27-year-old Kendric Bumpus.  Investigators believe over the last few weeks, Bumpus robbed Martin and 4 other women outside the Walmart. 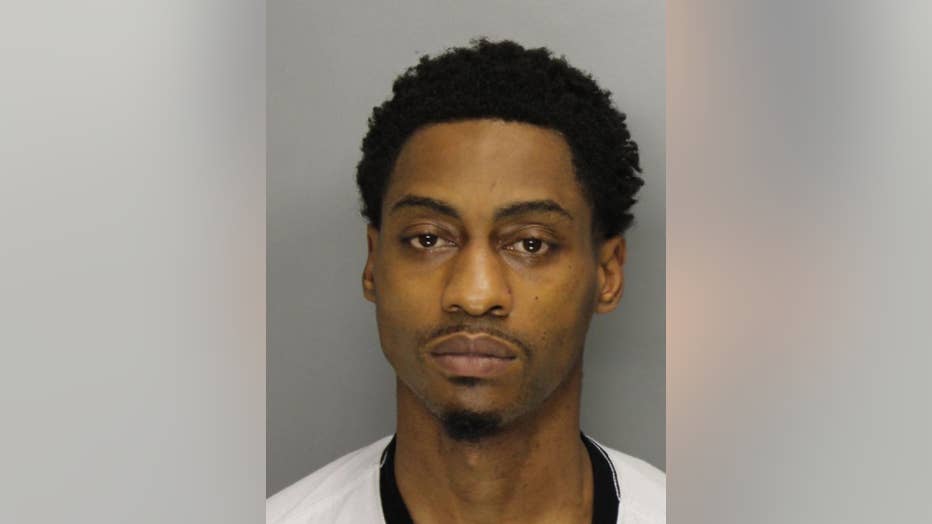 "It's senior women, my age, that he's doing this to.  He knows we can't fight back," said Martin.

Faye Martin just turned 75 years old.  She has advice for other women, no matter what their age.

"Ladies be careful. Look around you and carry a gun," said Martin.

Kendric Bumpus is currently in the Cobb County jail.