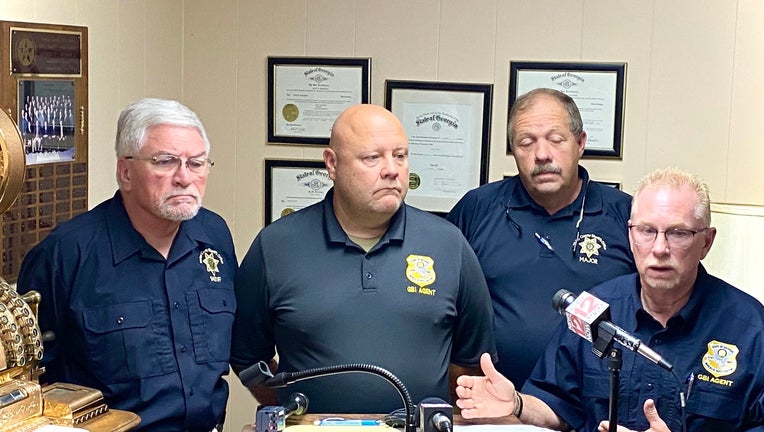 NASHVILLE, Tenn. - A 25-year-old homicide in Georgia has been closed with the arrest of a man in Tennessee, the Georgia Bureau of Investigation said.

Special agents with the Tennessee Bureau of Investigation arrested Robert Allen Mowry, 50, on Friday and charged him with one count of malice murder in the December 1994 death of James Richard Harris, 54, the GBI said in a news release.

Harris was found dead at the entrance to his property in Chickamauga, Georgia, on Dec. 22, 1994. Harris was killed and robbed by the gate as he was leaving for work at Miller Industries in Chattanooga, Tennessee, investigators said.

In 2009, the GBI said it received a tip from CrimeStoppers about the identity of the person who possibly killed Harris and investigators were able to bring the case closer to a resolution, but there was not enough evidence to make an arrest. This year, police developed new evidence that led to a match of evidence found at the original crime scene leading to Mowry’s arrest, the GBI said.

Mowry was arrested in Nashville. It was unknown if he has an attorney who could speak on his behalf.