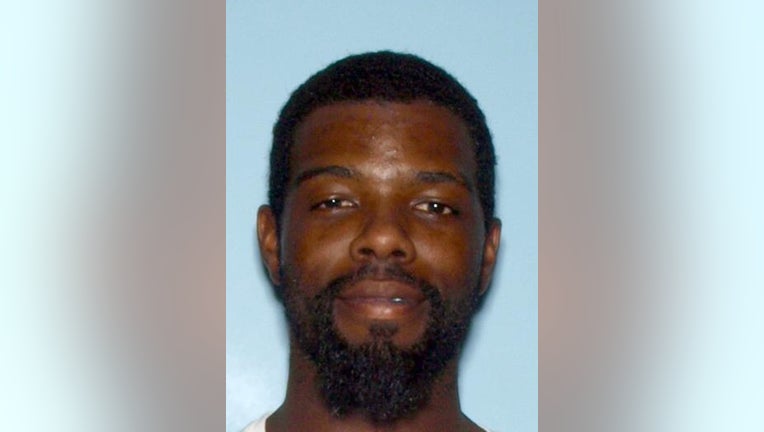 Kiara Stinner is wanted for a deadly hit-and-run on Georgia 400.

Kiara Stinner, 31, of Brunswick, Georgia is accused of hitting a victim of a prior car accident on Georgia 400.

According to police, the accident happened near the MARTA entrance ramp when an unknown black car caused a collision between two other vehicles.

Police tell FOX 5 two motorists stopped to help the driver and two passengers of one of the cars involved and was working to get all three out of danger when Stinner lost control of the minivan he was driving and struck one of the drivers in the wreck.

That driver, identified as 23-year-old Orlando St. Louis II of Roswell, Georgia, died at the scene.

Stinner's minivan then allegedly hit the witness' car, leaving one of his passengers badly hurt.

After the crash, police say Stinner fled the scene, "leaving behind a deceased victim in the roadway and his passenger with serious injuries."

Stinner, whose whereabouts are currently unknown, is now wanted for vehicular homicide, serious injury by vehicle, reckless driving, and driving while license suspended.

If you have any information about the crash, please call Sandy Springs Traffic Unit Investigator N. Trujillo at 770-551-2563.