DEKALB COUNTY, Ga. - Dekalb County Police have arrested two men after a 4-year-old was shot by a stray bullet. 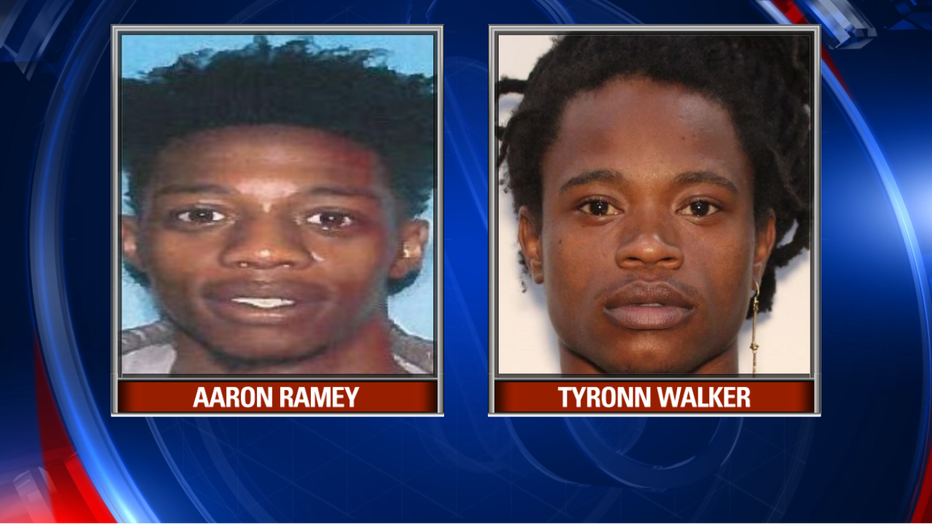 Dekalb County Police said the suspects got into an argument with another group outside the Eastwyck Village Apartments just before 3 a.m. Thursday morning and started shooting.

The little girl was hit by a stray bullet that entered her apartment.

When officers arrived, they found the young girl shot in the foot. She was rushed to the hospital, where she's in stable condition.

"I am terrified, especially being an advocate for kids and a mother," a resident who did not want to be identified told FOX 5's Aungelique Proctor.

Neighbors said there were other children inside the apartment at the time of the shooting. No other injuries were reported.

Police do not have a motive for the shooting.