ALPHARETTA, Ga. - Alpharetta residents woke up to heavy police presence in their neighborhood early Monday morning on Nathan Circle, only to learn one of their neighbors had been stabbed to death.

“This is really shocking to see the police tape and to hear the story of what happened,” said resident John Oswald.” 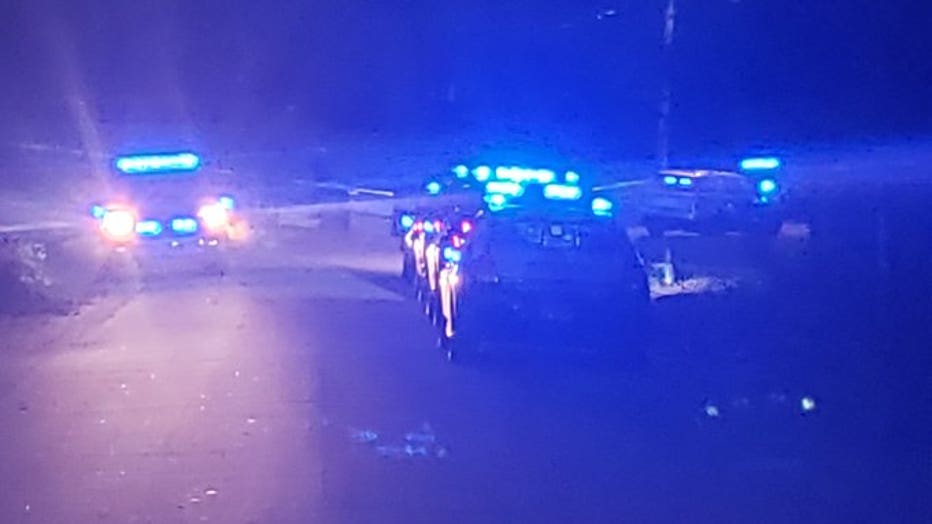 The stabbing happened at a residence along Nathan Circle. Officers were called to investigate a domestic dispute just before 5 a.m. 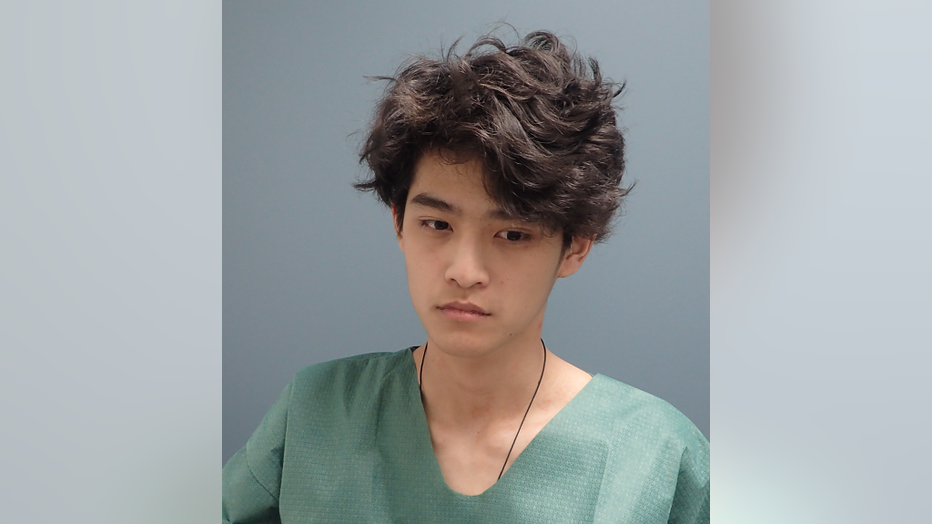 “When they got there, investigators were met by a male who said he had been stabbed, he had stab wounds on his body,” said Alpharetta Department of Public Safety Sgt. Miller.

Inside the home, the suspect's mother and father were also found suffering from stab wounds. The suspect’s father did not survive.  The suspect's mother suffered a stabbed in the chest. Both Jenny Phang and Eric Chuong were rushed to North Fulton Regional Hospital. Police said if not for the quick actions, administering firsts aid to the victims, they might have also died from their injuries.

It’s unclear what lead up to the stabbing. Investigators say the teen attempted to take off into the woods but K-9 units later caught him.

“Within minutes we had the suspect in custody,” said Sgt. Miller.

The suspect was taken into custody at a local hospital. He suffered from cuts on one of his hands, police say.

Police are working to determine what led up to the deadly stabbing.

This comes as most families in the neighborhood are hunkering down, sheltering in place because of the coronavirus.