It happened on Thursday around 6:30 p.m. 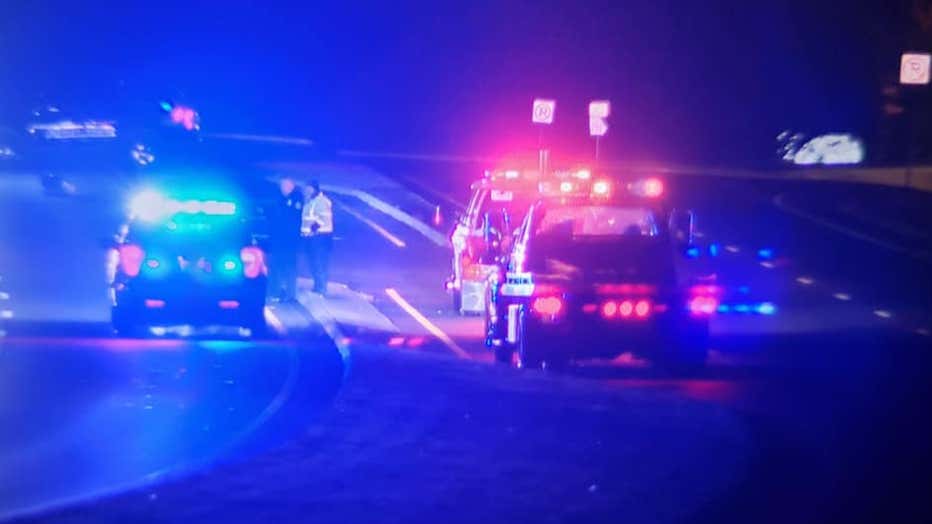 "The vehicle came across an area that was dark and unlit and at that time they struck a pedestrian who was crossing the roadway outside of a crosswalk," says Officer Nick Smith, with the Gainesville Police Department. "After this happened EMT, fire, and police arrived on the scene and they announced the pedestrian to be deceased."

A family friend of the woman killed told FOX 5's Kerry Charles the woman bought sugar from a nearby store and was headed to her retirement center across the street.

Crash in Gainesville claims the life of a 92-year-old

Investigators say the woman was wearing dark clothing, and the driver did not see her.

The driver remained on the scene. So far, no charges have been filed.

Gainesville Police have not released the identity of the woman killed.