DeKalb County police released this video of a mail theft from an apartment complex on June 8, 2020.

The incident happened on June 8. 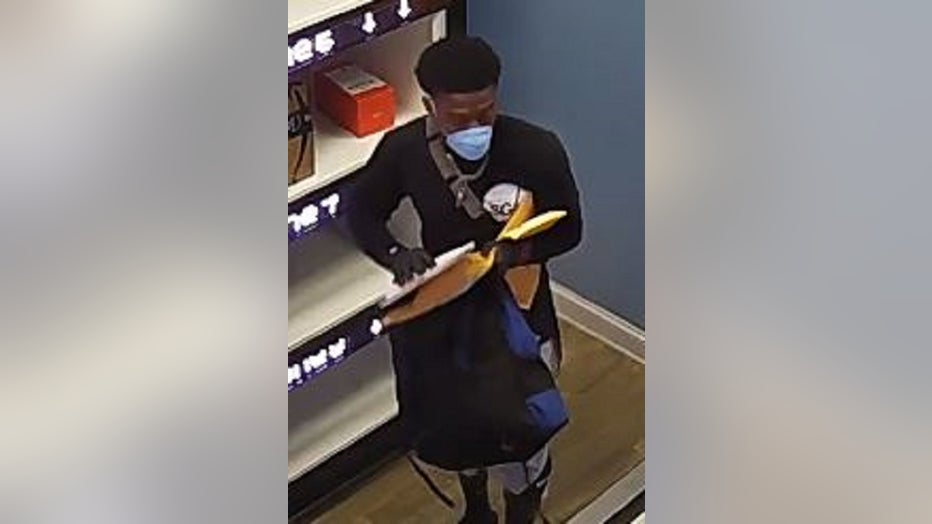 Suspect one wore a black T-shirt with a round white logo on the front and some writing on the back. He wore a black and blue backpack. 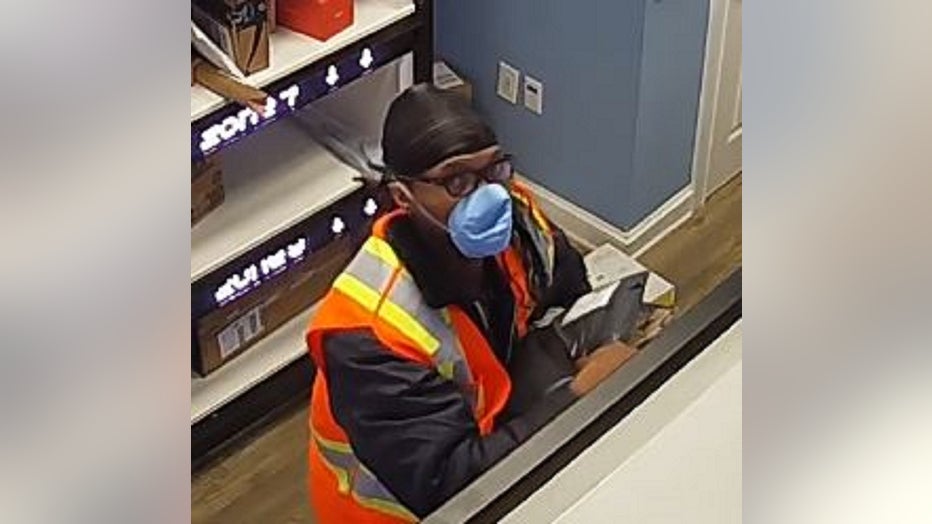 Suspect two was wearing a reflective vest, a jacket with a patch on the left shoulder, dark pants, glasses, and black shoes with white around the soles. 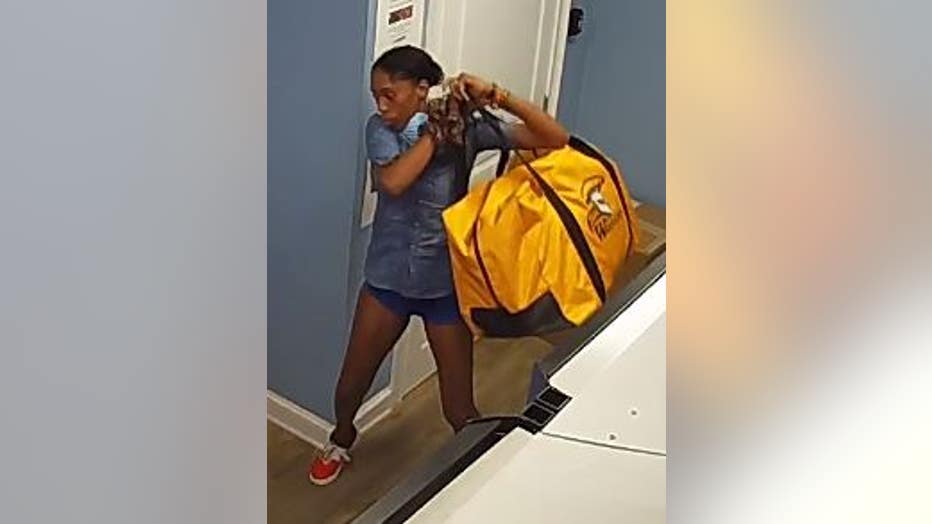 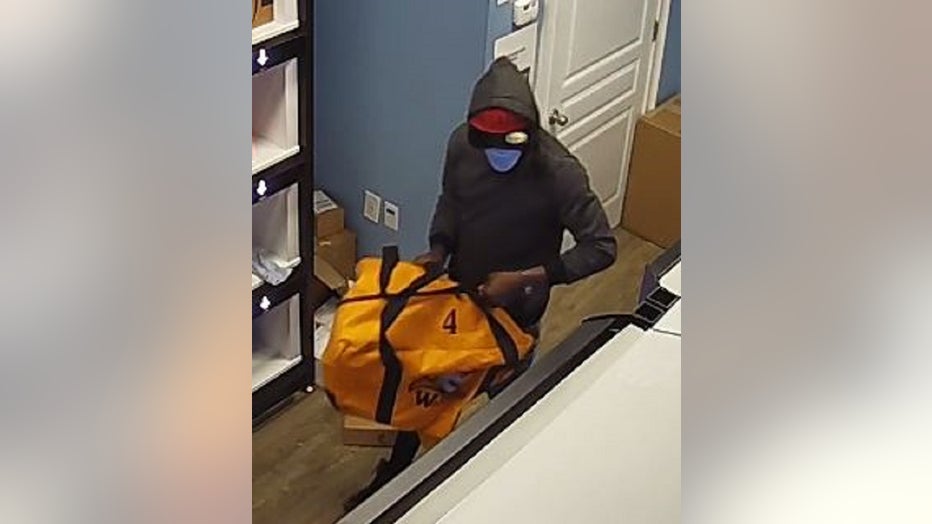 Suspect four was wearing a black hooded sweatshirt and a red ball cap, black pants, and designer underwear. Both suspect three and four carried distinctive yellow bags with black stripes with a logo on the side and a unique number on top.

Anyone with information should call the DeKalb County Police North Central Precinct at 770-724-7780.