ATLANTA - Atlanta Police pledged to catch and arrest the men responsible for four carjackings in three days in Midtown Atlanta and south Buckhead. Those same men also robbed two women at gunpoint, one of them was a witness to a carjacking who was dialing 911 when forced to give up her phone.

The carjackings have three things in common: time, location and luxury cars.

Police said it started bright and early Monday morning. The first was near the Ansley Golf Club on Montgomery Ferry Drive at 5:32 a.m. Two men dressed in black carjacked a motorist for his 2013 Toyota 4 Runner. A Georgia Tech student biking down Montgomery Ferry was then robbed of her smartphone when the carjackers saw her trying to call for help.

Also Monday on Francis Street, Paul Sullivan told FOX 5 News that two men ambushed him for his silver Infiniti G-25. They shot at Sullivan when he charged them. He was unhurt

Then on Tuesday at Ansley Mall on Piedmont Avenue, the third victim was leaving a gym after a morning workout at 6:20 a.m.  Police said stolen a red 2014 Infiniti. It was later recovered.

Then the carjacking Wednesday on Melante Drive. Atlanta Police said they are adding more officers to the streets in the midtown area and pledge an end to the morning violence. 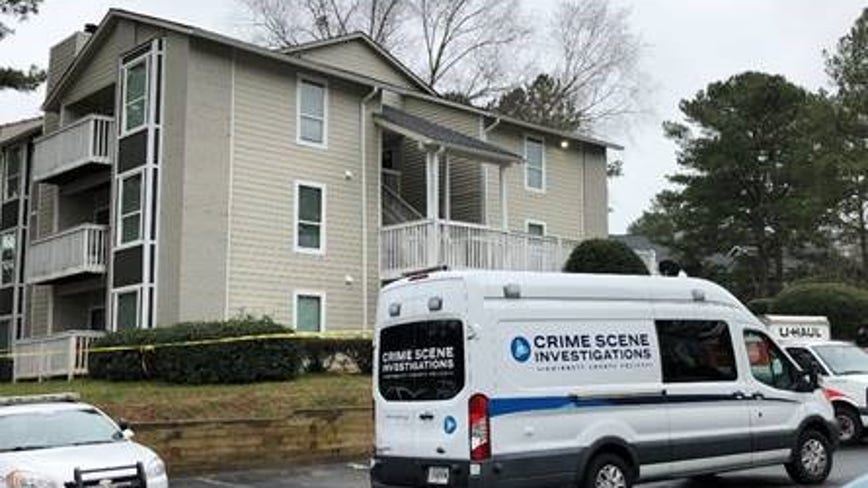