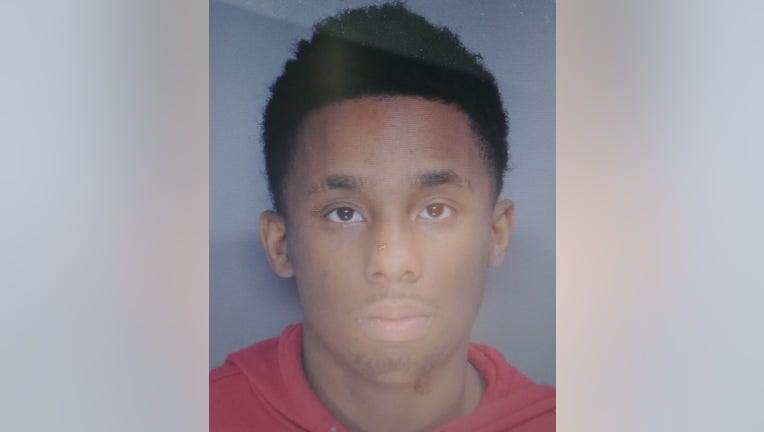 MARIETTA, Ga. - Marietta police have arrested three suspects and are searching for a fourth after a chase involving a stolen vehicle.

Officials say around 9 p.m. on Jan. 21, officers initiated a traffic stop on a red 2007 Infinity G35 that had a stolen license plate.

Instead of stopping, however, the suspects sped off, leaving police on a chase that ended when the suspects crashed into five vehicles and a pole.

After chasing down the suspects, officers were able to arrest three of the four, one of whom had a loaded gun in his pants.

During their investigation, officials say they determined the vehicle had been used in a shooting and police chase in Chattanooga within the last two days. Investigators determined the three arrested suspects belonged to Chattanooga's Bounty Hunter Blood gang.

Of the three arrested, two were juveniles. The third, identified as Deizmon Gladden, was booked into Cobb County Detention Center. His charges have not been released.

The identity of the fourth suspect is still unknown.

If you have any information that could help with the investigation, please call the Marietta Police Department.