ATLANTA - Police have arrested three men who they say were found behind a vacant building shortly after a shooting in northeast Atlanta. 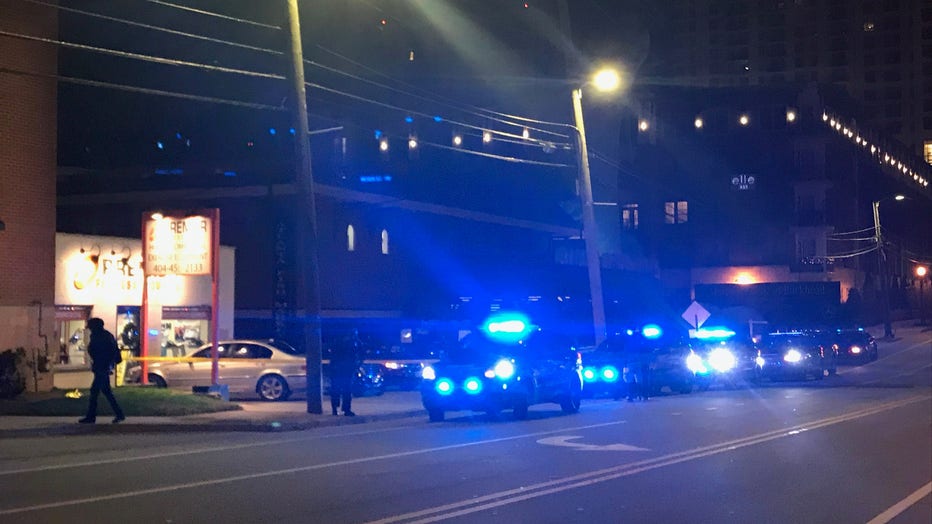 A fight outside of an Atlanta lounge ended with shots fired.

Officials say the shooting happened outside the Blue Lounge on the 200 block of Pharr Road around 1:30 a.m. Tuesday.

Witnesses told officers that a fight happened inside the lounge and continued outside. During the fight, police say a suspect pulled out a gun and began shooting. The suspect then fled in a dark-colored sedan.

Shortly after the shooting, police say people in the area reported three men loitering behind a vacant building nearby.

Police arrested the men, identified as 27-year-old Romando Lockett, 22-year-old Desaun Lockett, and 29-year-old Rashard Chester, and have charged them with loitering and prowling.

Officials say the three suspects' involvement in the fight is unclear as of right now.