ACWORTH, Ga. - Investigators have arrested two men in connection with a deadly stabbing at an Acworth home. 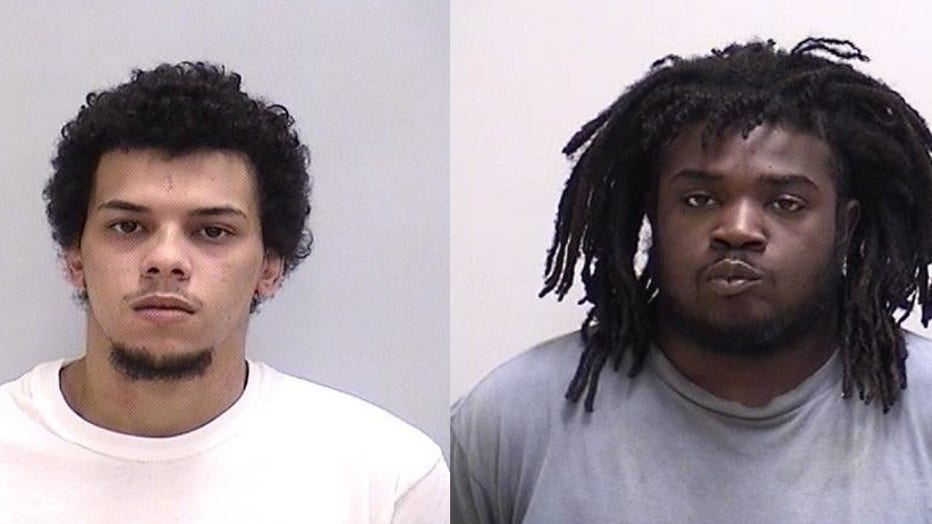 The two men were arrested in connection to the murder at an Acworth home.

Officials tell FOX 5 that deputies were called to the home on the 100 block of Dripping Rock Trail around 8:30 the night of April 26 after reports of a cardiac arrest.

When deputies got to the scene, they found a 30-year-old man on the ground receiving CPR from a member of his family. Medics pronounced the man dead at the scene.

According to witnesses, the incident began with an argument between the victim and another person outside the home. The argument turned physical and ended with the 30-year-old stabbed, official say.

Police say the suspect fled the scene in a black Kia passenger car around the time witnesses called 911.

On Tuesday, officials with the say they arrested Chase Dion Smith and Nicholas Deshon Willis. Smith has been charged with murder and aggravated assault. Willis is charged with hindering the apprehension or punishment of a criminal.