SOUTH FULTON, Ga. - Two people were hurt in a shooting outside a South Fulton nightclub overnight.

Police said it started when an argument turned violent outside the South Beach club on Old National Highway. 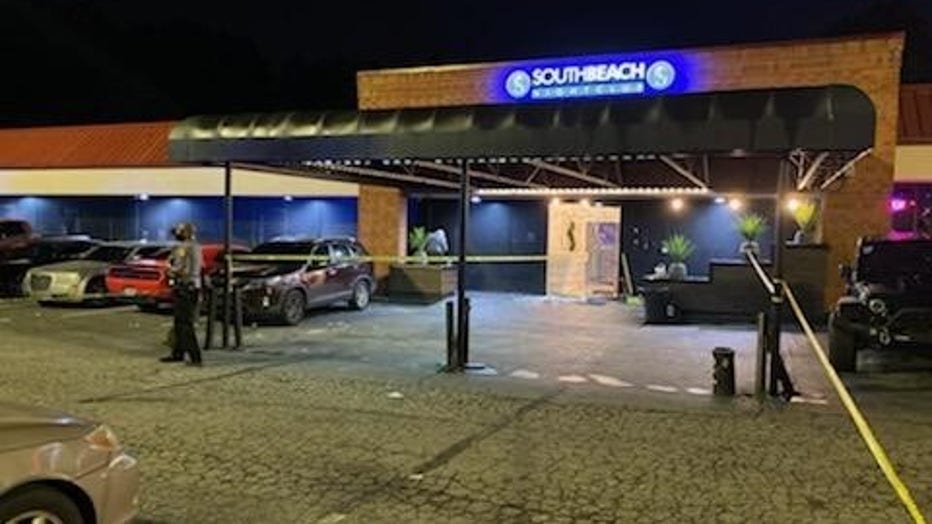 Investigators said someone pulled out a gun and opened fire, hitting two people.