Driver arrested for running 3 men over

Gwinnett County police believe an argument inside a bar is to blame for a driver running over three men.

Gwinnett County Police said two men died and another was hurt after being hit in the parking lot of the Corona Billiards on Jimmy Carter Boulevard. 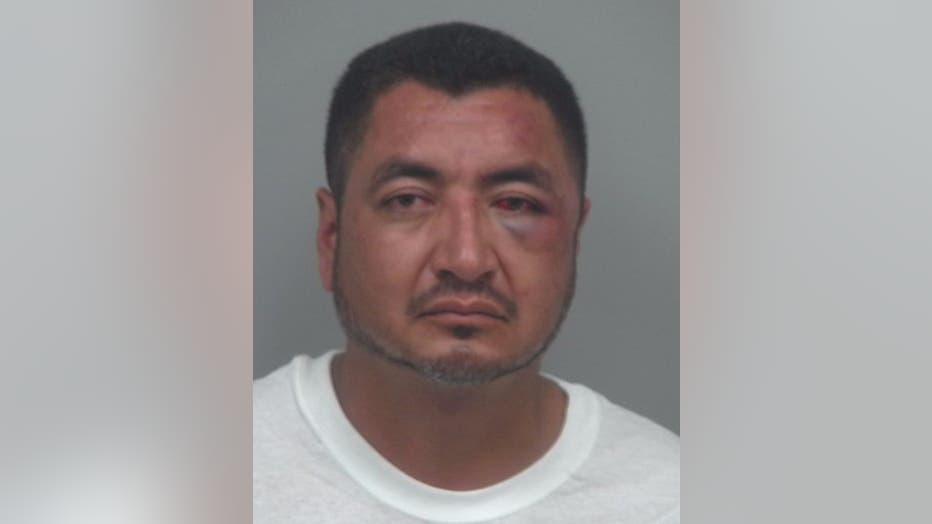 According to police, Ragul Rodriguez-Hernandez and Jose Lopez-Diaz died at the scene. The other victim, Ramon Gasper-Carmona, was hurt but is now coherent and able to talk to investigators.

Investigators believe an argument inside the bar is what likely led up to Basulto getting behind the wheel of his white pickup truck and hitting the men.

"We believe this was an intentional act, meaning the driver purposely drove over all three victims," said Corporal Michele Pihera with the Gwinnett Police Department.

"[The truck] had a temporary operating permit, meaning it as newly purchased. The odds that somebody was able to capture the small digits on the back of that plate was not playing in our favor so we've very fortunate we had those witnesses try to follow the suspect," Pihera said.

An off duty officer working a security job at a convenience store nearby was able to spot Basulto's car shortly after the crime.

"He was only a little more than a mile away, heard what was going on, and was not only able to find the vehicle but did traffic stop with any incident," Pihera said.

Basulto was arrested and is now at the Gwinnett County Jail.

He faces three charges of aggravated assault and two charges of felony murder.