SOUTH FULTON, Ga. - A 14-year-old boy was shot Wednesday morning in the City of South Fulton.

Officers received a 911 call just after 3:30 a.m. and when they arrived at the 4900 block of Wewatta Street they found the teen suffering from at least one gunshot wound.

Police say a 14-year-old was hurt in a shooting in South Fulton.

According to police, the boy was taken to an area hospital with non-life threatening injuries. 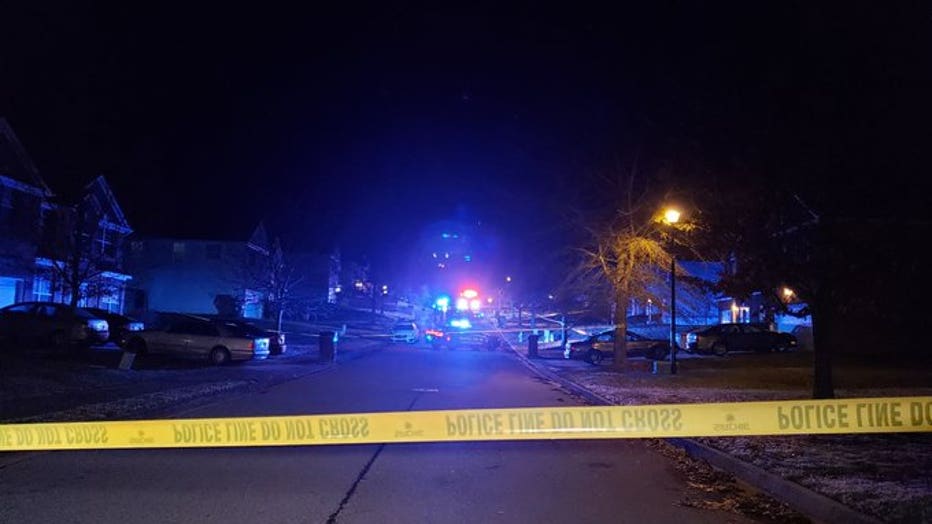 Police discovered stolen guns, drugs, and an ATV reported stolen out of South Fulton at the residence. 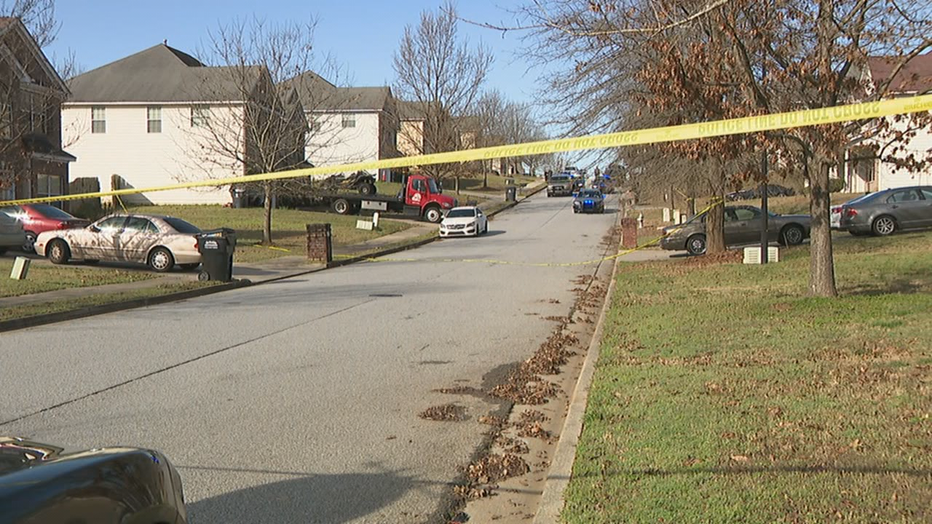 Four people were detained on the scene. A police spokesman said they were not placed under arrest and were being detained as part of the investigation, as detectives work leads in the case.

No word yet on a motive.  Police say the suspect remains at large. 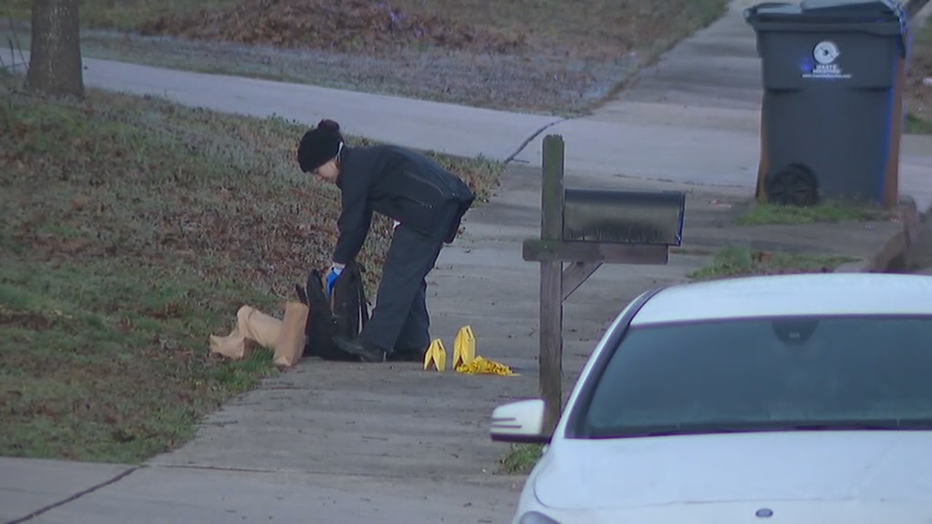