GWINNETT COUNTY, Ga. - Police in Gwinnett County said they have located one of two missing elderly women tied to a wanted caretaker just a day after investigators asked for the public’s help. 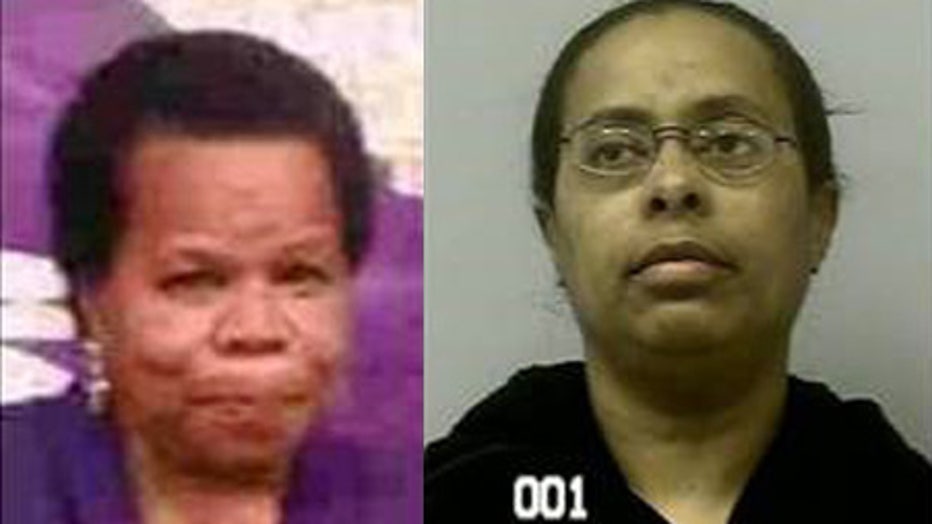 The daughter of Linda Williams says she hasn't been able to talk to her mother since December. The woman's caretaker is now on the run.

Monday, investigators made a plea to the public after William’s daughter told police she had not spoken to her mother since December and hand not seen her since October.

According to police, the daughter questioned the caretaker, 50-year-old Kishia Mitchell, about her mother’s location. Mitchell reportedly told the sister that Ms. Williams had been transferred to Adult Protective Services, but APS has no record of the woman in their database.

Investigators were later able to verify she was in the APS’ care. Police said Mitchell or someone associated with her dropped Williams off. She was not harmed and her needs were being met.

Police said they are still searching for another woman, 59-year-old Linda Kimble, who police say was also in Mitchell’s care. 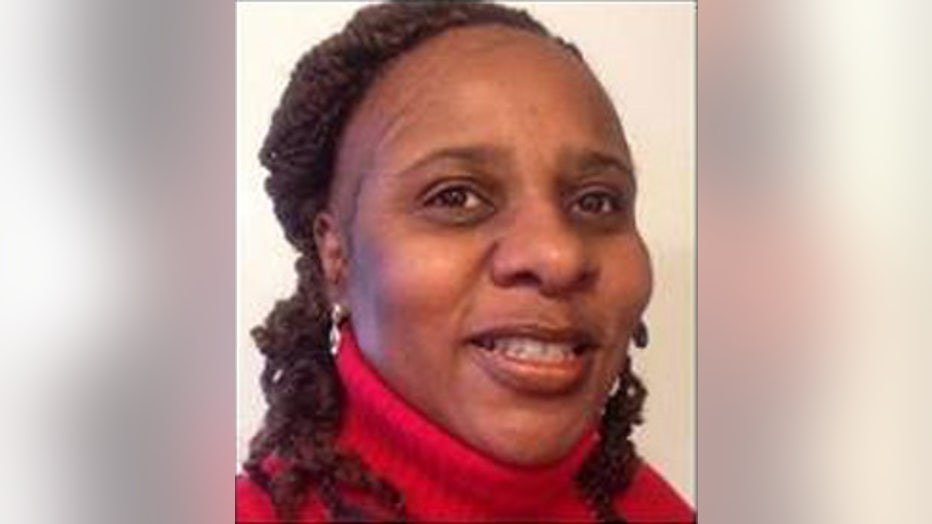 Linda Kimble has been missing since last August.

Kimble suffers from dementia and other ailments. She had been undergoing treatment at the Eastside Medical Center in Snellville. According to Kimble's daughter, they were given a referral to a home operated by Mitchell for long-term medical placement.

Since transferring to the home run by Mitchell, however, Kimble's daughter says she was never able to speak with or visit her mother and was refused a site visit. When police went to investigate the home, they discovered it was a vacant property and neither Kimble or Mitchell were found.

In October of 2019, investigators discovered multiple adults with various levels of special needs living in a Stone Mountain home owned by Mitchel who hadn't had food or medicine in days.

The Georgia Crime Information Center lists Kimble as missing. In the release, Gwinnett County Police said it is imperative Kimble is located soon so they can make sure her physical and medical needs are being met.

Mitchell already faces two counts of exploitation of a disabled or elder person and two counts of unlicensed personal care home for the Kimble case. She also has an active warrant for probation violation.

Anyone with information in this case, please contact GCPD detectives at 770-513-5300. To remain anonymous, tipsters should contact Crime Stoppers at 404-577-TIPS (8477) or visit stopcrimeATL.com.