GWINNETT COUNTY, Ga. - A suspect was arrested and charged Friday after a man was seriously injured following a hit and run in Gwinnett County early Wednesday morning.

Around 6:45 a.m. on June 10, officers were called to the intersection of Duluth Highway and Sugarloaf Parkway in unincorporated Lawrenceville. 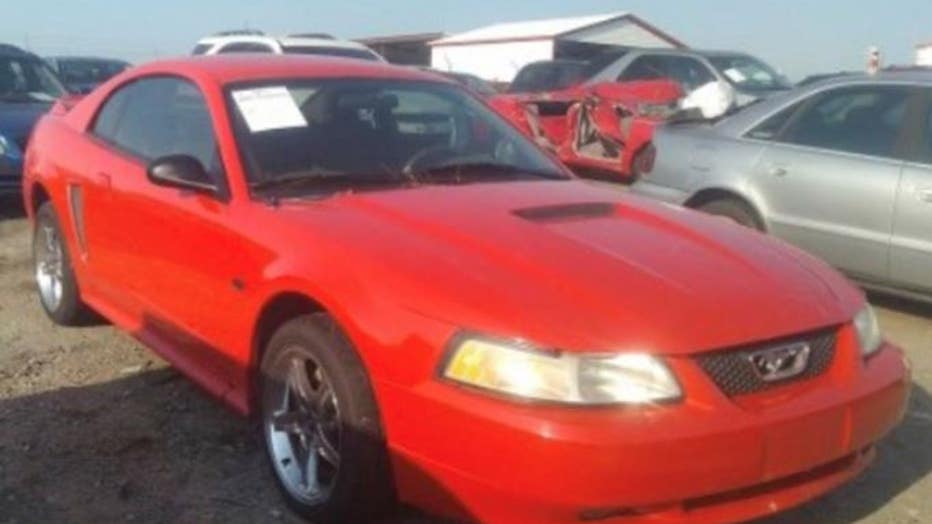 Witnesses told investigators the car was seen driving towards I-85.

32-year-old Christopher Johnson contacted Gwinnett County police Friday and said he was involved in the hit and run. 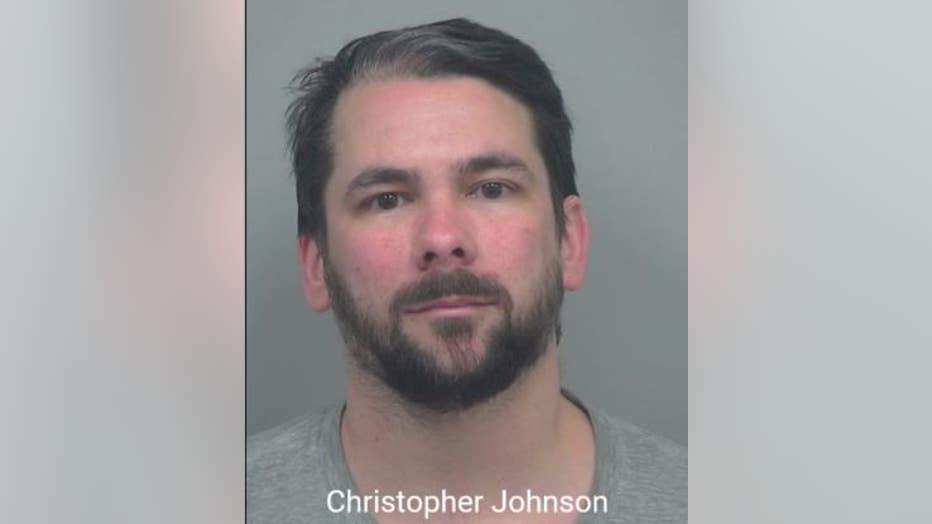 The victim, a 30-year-old male, was taken to a nearby hospital with what was described as "serious injuries".

Johnson faces several charges including, hit and run, duty to report an accident, no valid insurance, and suspended registration.

Johnson was booked into the Gwinnett County Jail.