As of August 2018, 16 states have passed use-of-force laws, a handful of which restricted what police can do.

NEW YORK (AP) - Patrick Mahomes, Saquon Barkley and Michael Thomas are among more than a dozen NFL stars who united to send a passionate video message to the league about racial inequality.

Thomas, the New Orleans Saints wide receiver who has led the league in receptions the past two seasons, opens the video with the statement: “It’s been 10 days since George Floyd was brutally murdered.” The players then take turns asking the question, “What if I was George Floyd?" 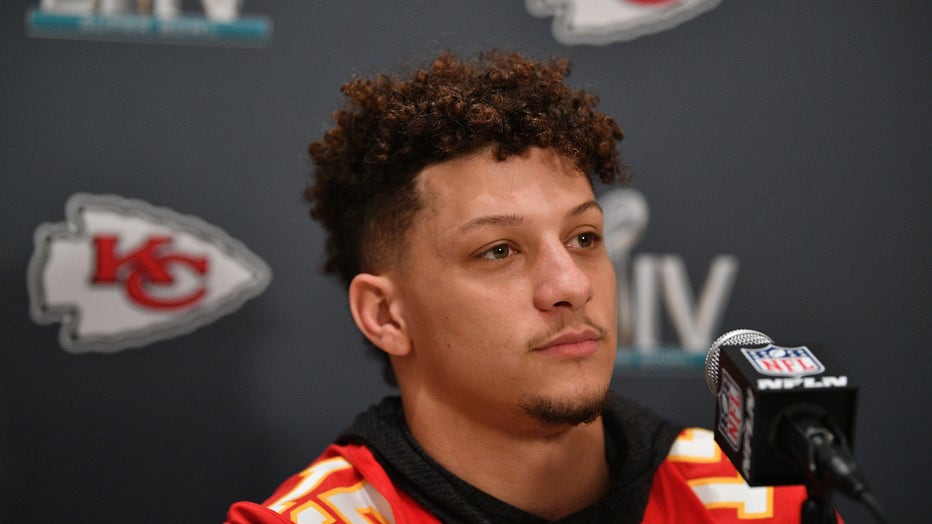 The players then name several of the black men and women who have recently been killed, including Floyd, Breonna Taylor, Ahmaud Arbery and Eric Garner.

“I AM George Floyd,” Hopkins says.

Adams follows with: “I AM Breonna Taylor.”

In a statement, the NFL said:

"This is a time of self-reflection for all – the NFL is no exception. We stand with the black community because black lives matter.

"Through Inspire Change, the NFL, Players and our partners have supported programs and initiatives throughout the country to address systemic racism. We will continue using our platform to challenge the injustice around us.

RELATED: On what would have been Breonna Taylor’s 27th birthday, here is where her case stands

"To date we have donated $44 million to support hundreds of worthy organizations. This year, we are committing an additional $20 million to these causes and we will accelerate efforts to highlight their critical work.