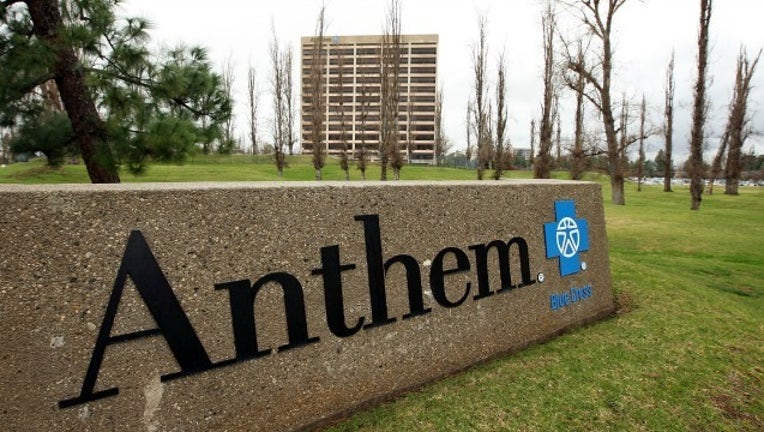 The two said they have now signed an agreement restoring coverage for thousands of Georgians.

All visits and services since the contract expired will be covered.