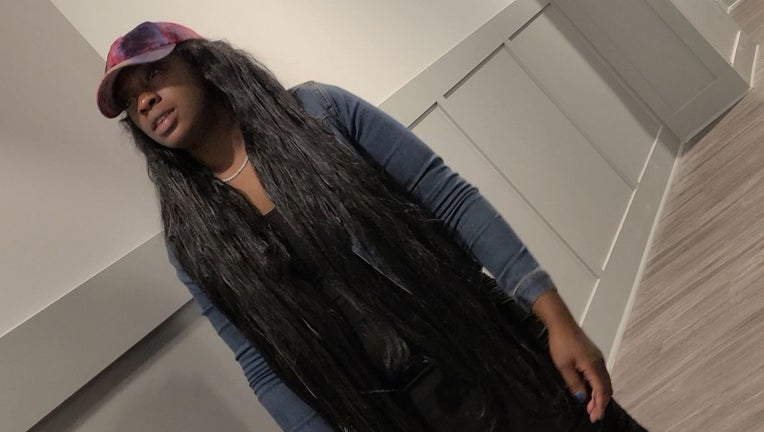 ATLANTA - Atlanta police have confirmed photos obtained by FOX 5 show a woman accused of hiding inside a man’s closet in a Midtown apartment for 12 hours before taking off with expensive jewelry and other items.

Investigators said the woman is wanted in at least five other burglaries. 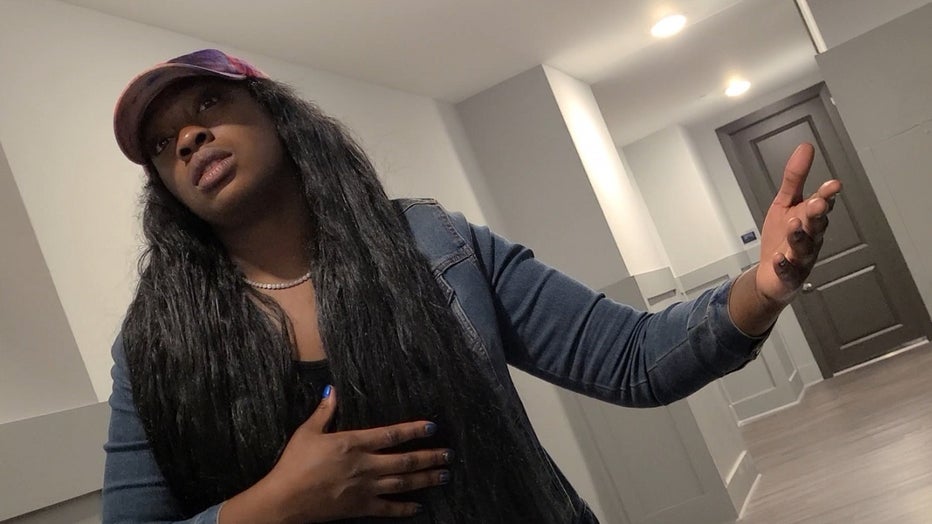 In the latest case, the victim told FOX 5 the woman slipped into his student housing apartment and hid inside a closet for 12 hours while he slept.

He said she waited until he left the next morning, then stole his belongings and slipped out.

He said he discovered the break-in when he found out his door was opened. When he checked around the apartment, he found burned cigarettes, hair, and a lighter in the closet. 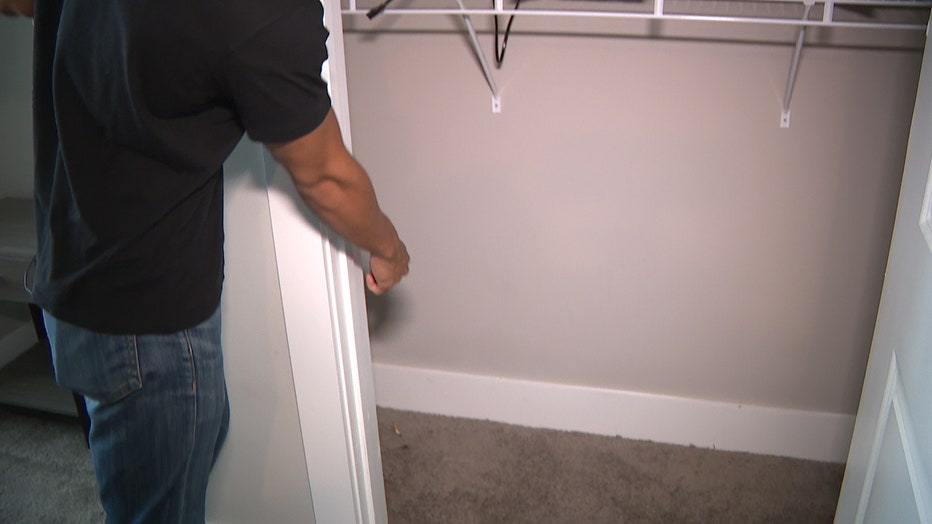 He also said she is known to hang out at Tongue and Groove and Johnny's hideaway.

Anyone who recognizes the woman is asked to call the Atlanta Police Department.