FAYETTEVILLE, Ga. - Deputies in Fayette County are looking for a man who broke into cars at a high school football game last Friday. The man targeted students’ cars at Whitewater High School.

Investigators got a lucky break with surveillance video that came from one of those consumer dash cams that anyone can buy and place in their windshield. 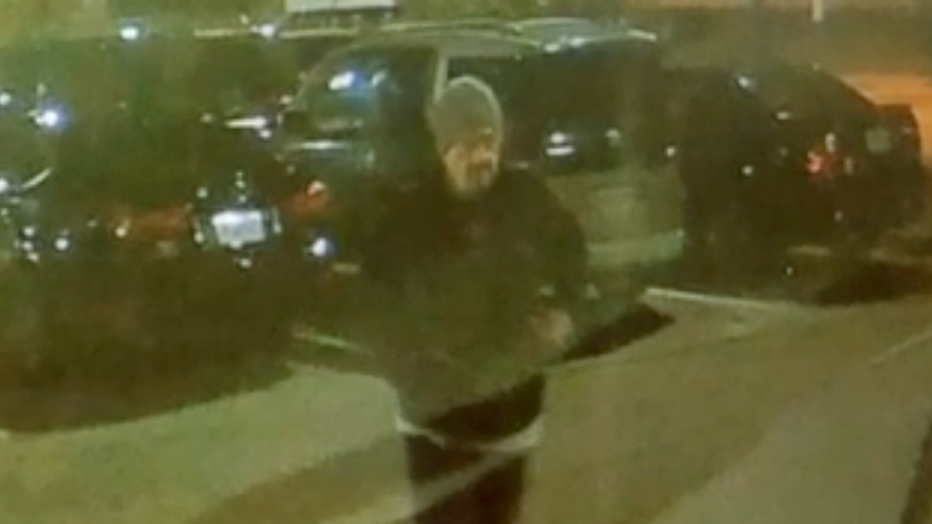 It was a pickup truck owner’s personal dash cam that recorded the man walking by during the time of the car break-ins, according to investigators. 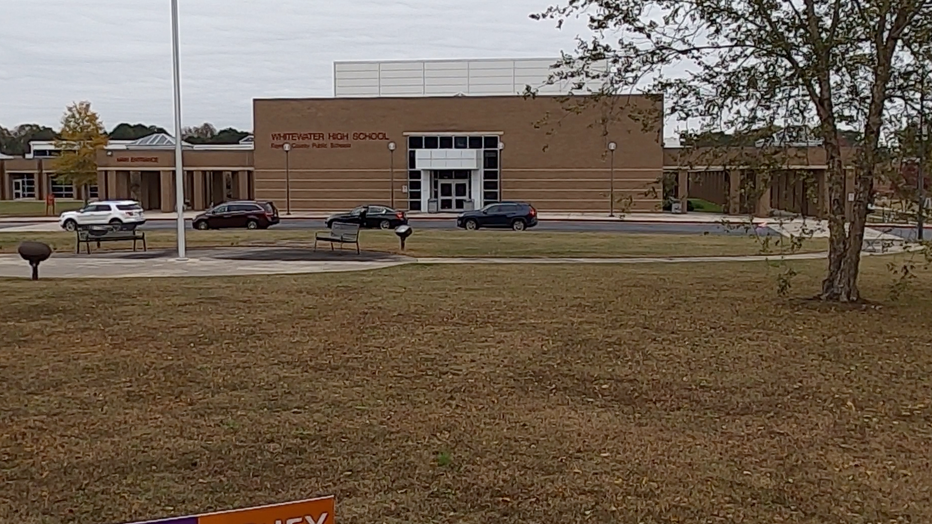 To set the stage, it was the Whitewater vs. McIntosh game last Friday night at Whitewater High in Fayette County.

“We are starting to civilians have dash cams for purposes like liability in car crashes,” said Sheriff Barry Babb of Fayette County. “What people may not realize is these cameras are recording in a loop to see what happens before and after a crash and in this case captured our perpetrator.” 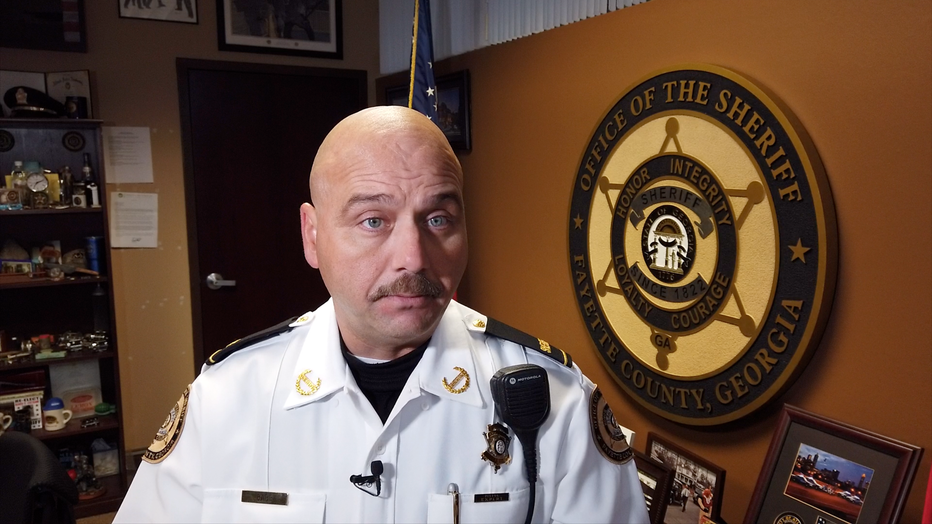 The dash cam actually picked up the man walking by later with a black trash bag in his hands. Investigators believe he used it to muffle the sound of the breaking glass.

The sheriff said he’s glad the students locked their cars but warns that leaving valuables in sight can lead to this sort of thing. The man got away with two purses

“Even with students nowadays you are going to have credit cards and that’s what they are looking for,” Babb said.

Investigators say the man is either white or Hispanic. He appears to have a mustache and goatee. He walks with a slight limp.

Anone with information should call the Fayette County Sheriif’s Office at 770-461-6353.