Officials with Rockdale County update the latest on the ransomware attack

Detectives shut down the county services to investigate the issue.

The county has issued a grace period for paying water bills.

In most ransomware attacks, hackers demand money to delete malware from the system. 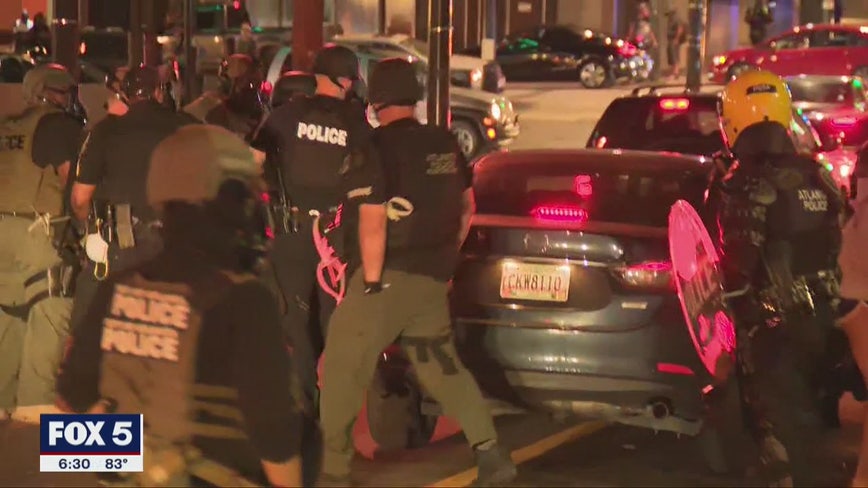