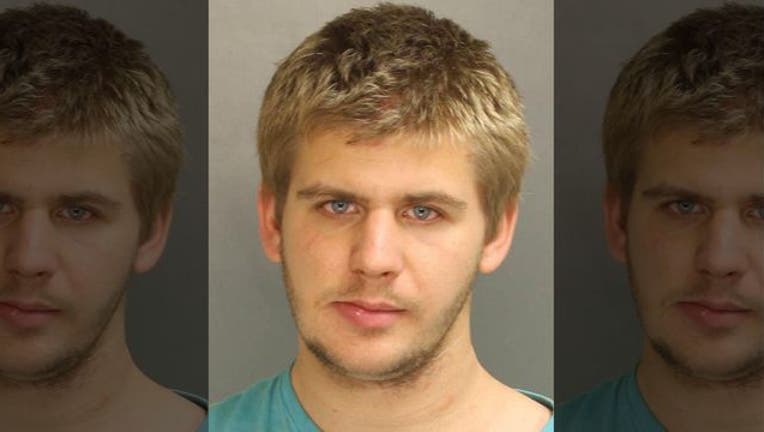 FOX NEWS - A man in Altoona, Penn., is facing a series of charges — including cruelty to animals — after he allegedly caused a puppy to die by stomping on its head and later punched an officer in the face.

Richard Jukes Jr. was arrested Tuesday night after officers with the Altoona Police Department responded to a call concerning an injured animal at his home.

When officers arrived, they found a month-and-a-half-old chihuahua puppy “with a severe head injury inside the residence,” officials with the police department wrote on Facebook, adding the “puppy was also completely infested with fleas.”

“It was later discovered that [Jukes Jr.]. stomped on the puppy’s head causing severe trauma and ultimately killing the dog,” the department explained.