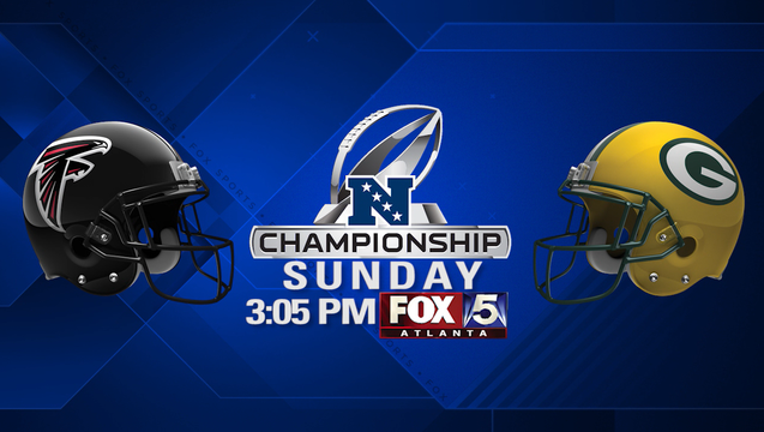 ATLANTA (AP) - A spot in the Super Bowl is the ultimate prize for the Atlanta Falcons and Green Bay Packers when the teams meet this weekend.

The governors of Georgia and Wisconsin also are making a friendly wager over Sunday's NFC championship game.

Georgia's Gov. Nathan Deal and Wisconsin's Gov. Scott Walker are putting some of their states' best-known products at stake in their bet on Sunday's outcome.

If the Falcons lose, Deal is offering Coca-Cola, chili dogs from the Atlanta restaurant The Varsity, peach pies, peanuts and two six-packs made by Creature Comforts Brewing Co.

Walker is countering with two six-packs of beer from Leinenkugel Brewing Company in Chippewa Falls, chocolates, honey, a pair of glasses for Old-Fashioned cocktails and assorted cheese, crackers and sausages.