ROCKDALE COUNTY, Ga. - Deputies are investigating after a SWAT situation at a Rockdale County pawn shop.

Officials tell FOX 5, deputies were called to the Pawn Depot on the 2600 block of Old Covington Highway in Conyers after a caller reported someone was being held against their will at the store.

When deputies got to the scene, they reported that the owner of the store refused to come outside and cooperate with law enforcement. 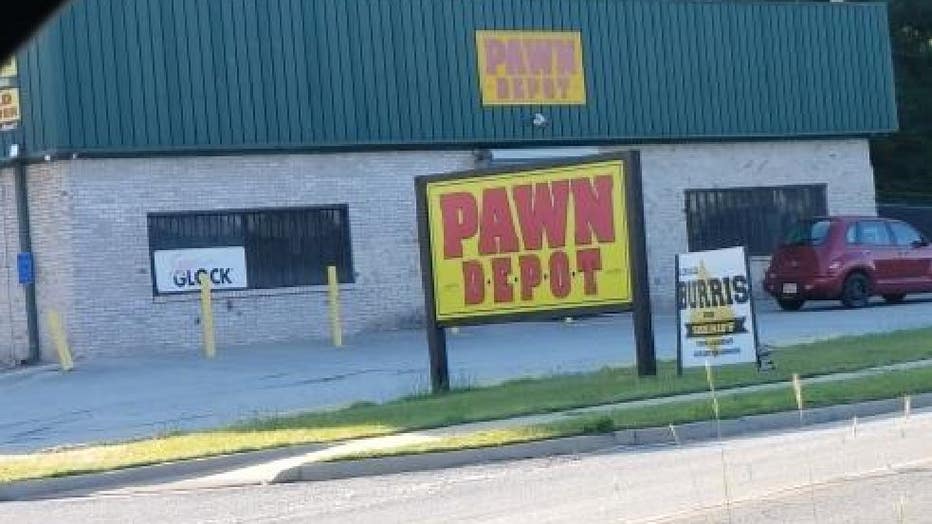 Deputies were called to the pawn shop after a caller said someone was being held hostage. (Rockdale County Sheriff's Office)

After a negotiation that lasted several hours, officials say the owner came out while deputies were getting a search warrant signed. Deputies say the owner "appeared to be in an inebriated state."

The SWAT team entered the building and discovered that no one was being held against their will at the store.

While the owner has been taken in for questioning, officials say no arrests have been made nor charges filed.