ATLANTA - A group of parents is asking Atlanta Public Schools to give them the option to send their kids back to the classroom. The petition started just over a week ago and has already been signed by more than 2,500 people.

"The teachers are working really hard to give our kids the best education they can through a Zoom meeting which is really difficult," said Julie Tracy, an Atlanta Public School parent.

Some parents like Tracy said they are ready for their kids to get back in the classroom. Tracy wants to see how Atlanta Public Schools plans to do that.

"They say they don't actually have a detailed model on what the classroom structure will be, what school hours will be, and that's something that all stakeholders need to know," said Tracy.

Atlanta Public Schools briefed the community earlier this month on coronavirus case numbers and said the numbers are trending in the right direction. The district released a memo on Friday updating parents on phase two of reopening. That would mean bringing students with special needs and kindergarten through second grade back to the classroom. The district said that would likely happen at the end of October.

But Tracy said she wants to know exactly what going back to the classroom will look like.

"Until we see that plan, I think it's really difficult to gauge the comfort level of all the stakeholders in returning to the classroom," said Tracy.

GET MORE BACK TO SCHOOL HEADLINES

Superintendent Dr. Lisa Herring took questions at a board meeting earlier this month about the school's reopening plan. Herring emphasized she knows parents are frustrated and acknowledged that many parents are glad the district started out virtually.

A petition has asked the district to give parents the choice of sending their child back to the classroom, but the district maintains its plan of reopening in phases based on the level of community spread.

Christy Betz runs a nonprofit that helps low-income families. Betz said the virtual learning model has been detrimental to those families.

"A lot of these children are already behind academically, and they're just getting further and further behind," said Betz. 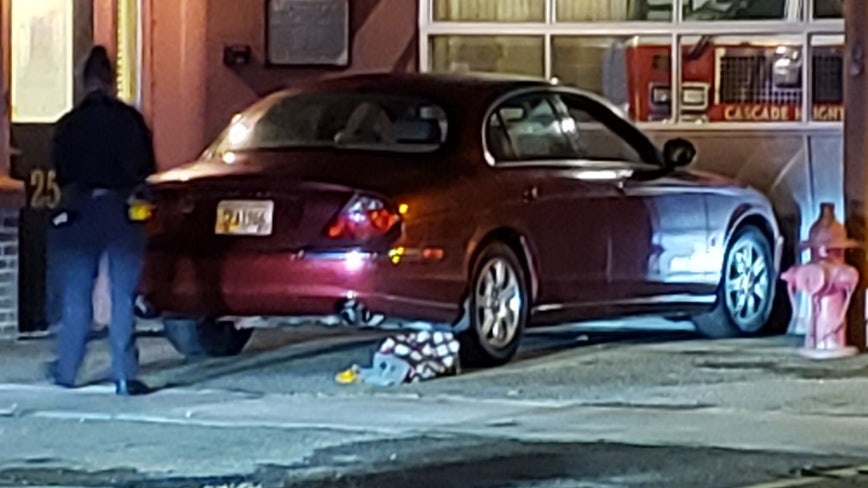