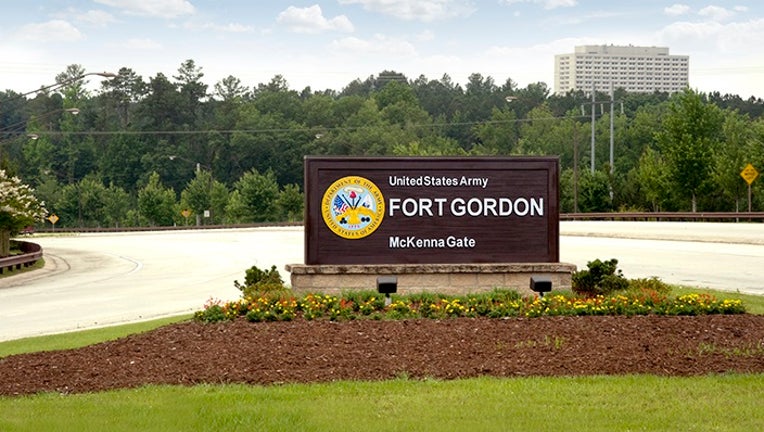 The recommendations are the latest step in a broader effort by the military to confront racial injustice, most recently in the aftermath of the May 2020 police killing of George Floyd in Minneapolis.

The list recommends naming bases for the first time after women and Black soldiers.

Fort Polk, in Louisiana, would be renamed Fort Johnson, after Sgt. William Henry Johnson, a Black Medal of Honor recipient who served in the Army in World War I.

Fort A.P. Hill in Virginia would be renamed Fort Walker, after Mary Edwards Walker, a doctor who treated soldiers in the Civil War and later received a Medal of Honor.

The rally was organized by the 'Sons of Confederate Veterans,' who said their goal is to honor their families legacies. A group of counter protesters also gathered and called for the removal of the Confederate Monument on Stone Mountain.

For years, U.S. military officials had defended the naming of bases after Confederate officers. As recently as 2015 the Army argued that the names did not honor the rebel cause but were a gesture of reconciliation with the South.

But in the aftermath of the Floyd killing, and the months of racial unrest that followed, the Pentagon and Congress pushed for a comprehensive plan to rename the military posts and hundreds of other federal assets such as roads, buildings, memorials, signs and landmarks that honored rebel leaders.