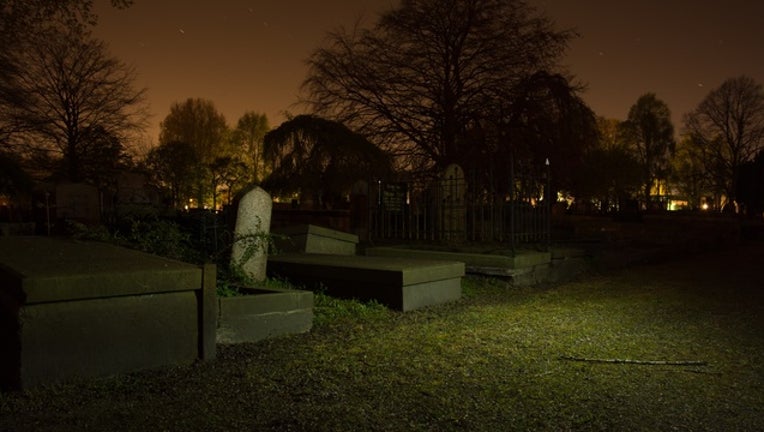 EAST STROUDSBURG, Pa. (AP) -- A Pennsylvania funeral director has been charged with abusing corpses and other crimes for allegedly taking cellphone pictures of the dead to "gross out" her friends and family.

Twenty-seven-year-old Angeliegha Stewart also faces a marijuana charge, after Monroe County detectives found conversations about deals when they searched her phone last month amid their investigation into the photos.

Authorities say Stewart took pictures of one corpse during an organ-harvesting process and others of a decomposing corpse. Some of the corpses were in caskets; some were not.

Authorities on Monday were still identifying the corpses.