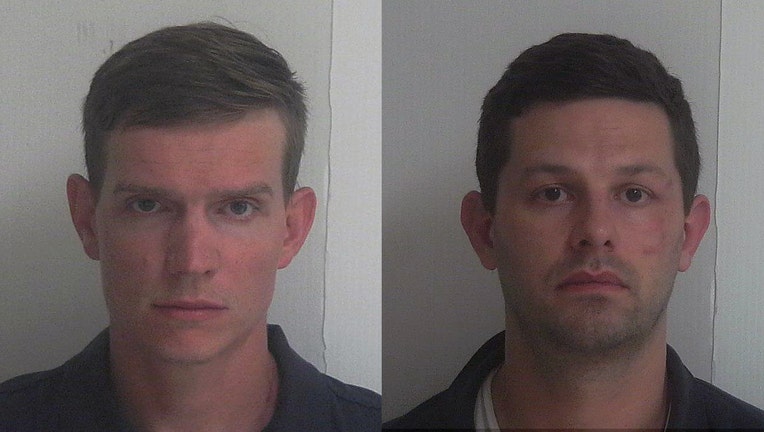 OXFORD, Ga. - Walton County deputies have arrested a couple on charges they recorded the sexual abuse of two children and shared the video with others.

According to the Walton County Sheriff’s office, deputies took William and Zachary Zulock into custody after a raid on their home in Oxford around 11:30 p.m. on July 28. Both men face charges of aggravated child molestation, sexual exploitation, and enticing a child for indecent purposes.

The Walton County Sheriff's Office said around 11:30 p.m. on July 28 deputies raided their home. Deputies said the previous afternoon investigators were pointed to the couple after searching the home of a Loganville person. Investigators said they believe the suspect had been downloading "homemade child sexual abuse material with at least one child." The name of that suspect and any possible charges have not been released.

The Georgia Bureau of Investigation's Crimes against Children task force assisted in the investigation.

William and Zachary Zulock were booked into the Walton County Jail.