Gwinnett fire officials said the fire started shortly after 2am on Saturday morning.

SNELLVILLE, GA - An overnight fire swept through a mobile home in Gwinnett County Saturday, killing three children and a mother near the intersection of Anderson Mill Road and Smokecreek Parkway.

Jasimine Coria, a family friend and neighbor, said the girls were five years and younger. She broke into tears, recalling the last time she saw the children, playing on bikes in their yard Friday.

Those bikes still sat in the yard Saturday morning. 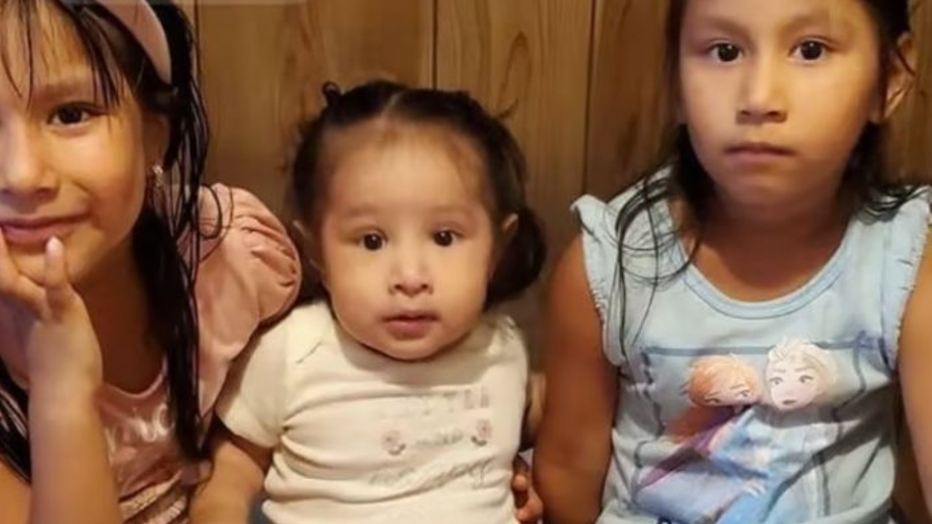 The lives of Ashley, Alexa, and Daniela were tragically lost in a house fire on February 6, 2021. (Photo courtesy of the Martinez family)

"I feel terrible," Coria said. "I didn’t want this to happen. You know life ends, [but] you don’t know when… It just can be taken away at any time."

Neighbors tried to enter the home before firefighters arrived but were forced back by the intense heat and smoke.

Snellville police essentially stumbled upon the blaze shortly after 2 a.m., spotting a distant orange glow and smoke while responding to a separate call in the neighborhood, according to fire officials. Crews were then called to the scene. 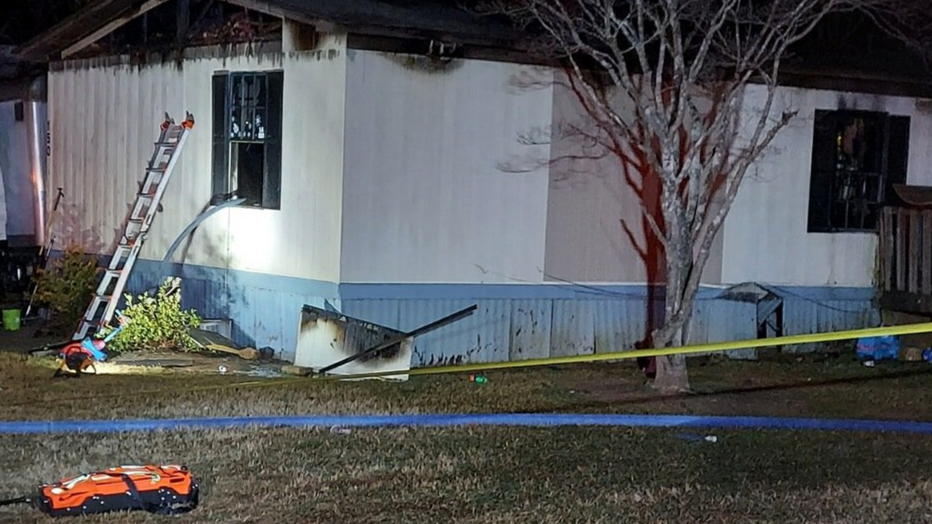 Within minutes, extensive efforts to douse the flames were underway, according to Lt. Donald Strother with Gwinnett County Fire and Rescue.

But after breaking into a side window and the front door, firefighters quickly realized the grim reality, discovering four people had succumbed to the fire.

"It’s very emotional, and when you have pediatric patients that are involved, your heart aches," Strother said.

A brother identified the woman as Maria Isabel Martinez and her daughters as Ashley, Alexa and Daniela. He's hoping to raise enough money to transport their bodies to Mexico, "so her other two children Brayan and Johana can be present in the funeral."

In an online fundraiser that has already accumulated more than $15,000, the children's father Alexander Diaz wrote, "It [is] so hard for me right now that all four of them went away in a blink of an eye."

Fire investigators are now turning their attention to what caused the deadly fire. It is unclear if the mobile home had operating smoke detectors but officials reminded families to routinely check the batteries on their alarms.

Strother said the department has seen a significant increase in house fires in recent months, largely because of the colder temperatures. 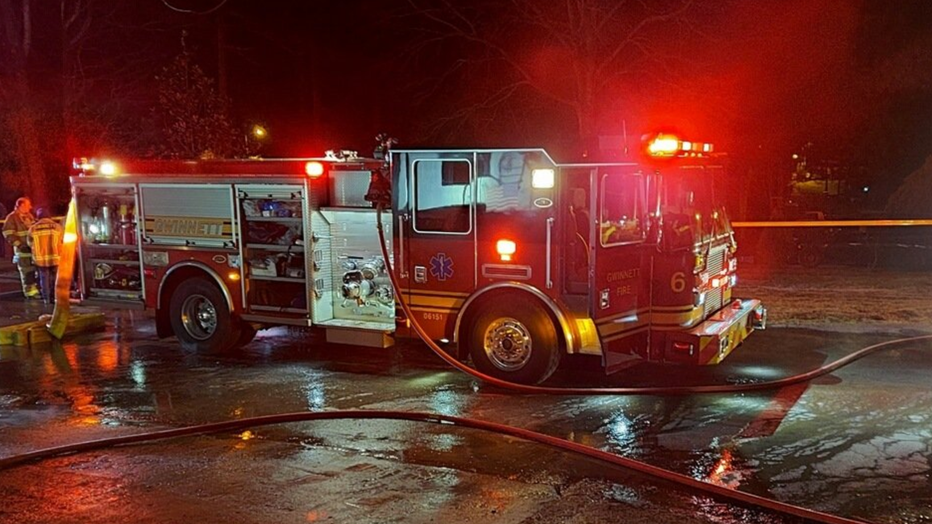