ATLANTA - Jurors are prepared to hear opening statements Tuesday in the trial against a man accused of raping at least a dozen women at gunpoint.

D'Andre Shabazz is accused of raping at least a dozen woman at gunpoint in Fulton County.

Some of the victims, police say, were 15-years-old.

According to police, Shabazz would target women and girls who were walking alone at night then he would follow them and force them into his car. Police say Shabazz drove the women to parks or abandoned homes where he would force them to have sex with him. 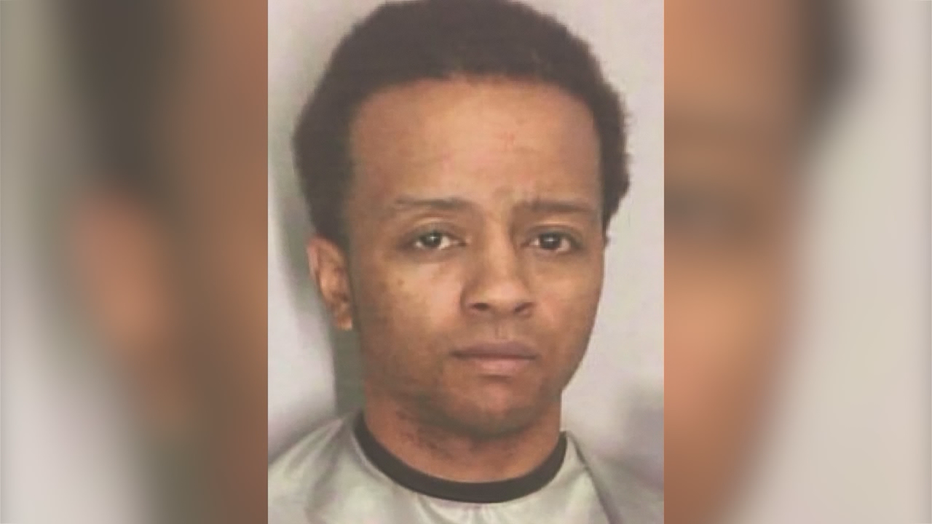 In 2017, prosecutors went through old rape kits and matched Shabazz's DNA to a 2003 case, then to eleven others.​