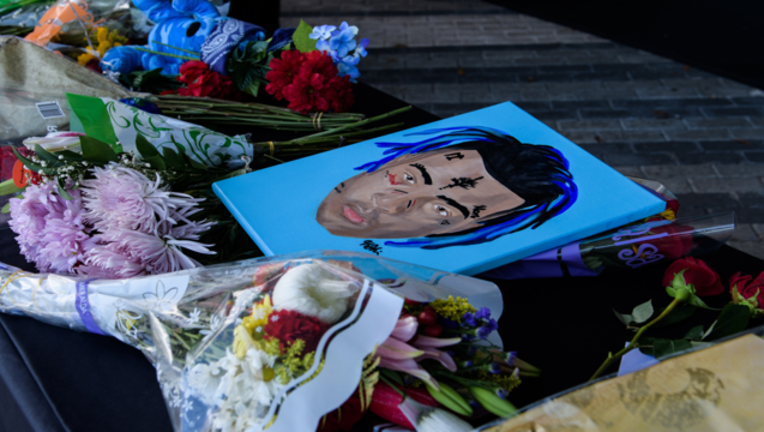 The 20-year-old rising star, whose real name is Jahseh Dwayne Onfroy, was shot and killed outside a Deerfield Beach, Florida motorcycle dealership.

Police said the rapper was shot during an attempted robbery. He was pronounced dead at a nearby hospital.