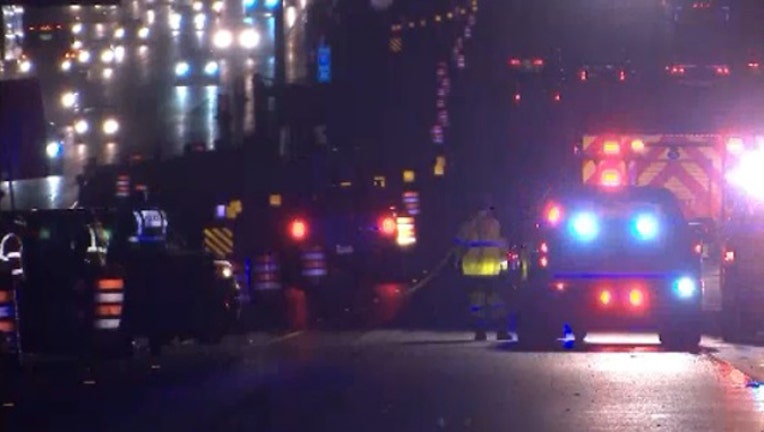 GWINNETT COUNTY, Ga. - A driver was arrested in connection with a deadly interstate highway crash in Gwinnett County Monday morning.

Several lanes of traffic were blocked for a couple hours while crews worked to investigate and clear the scene.

The victim and cause of the accident have not been identified at this time.

The name of the driver arrested has not yet been released.