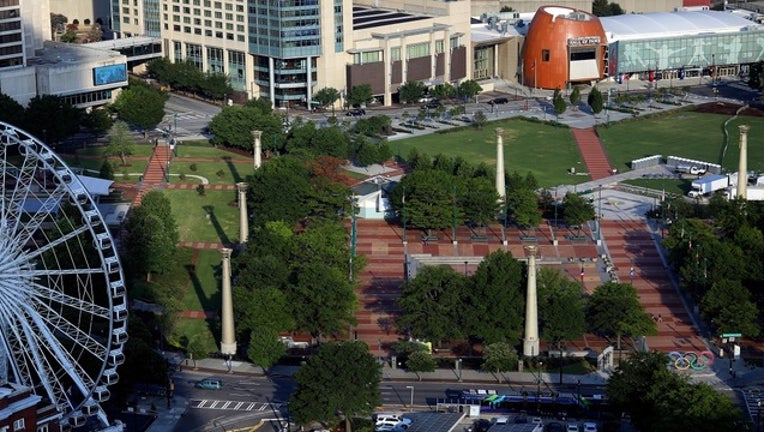 ATLANTA (FOX 5 Atlanta) - Being dubbed one of the largest festivals in the southeastern United States, ONE Music Fest will celebrate it's 10th Anniversary over two days this weekend.

This year's festival will be at a different venue, downtown Atlanta's Centennial Park.

ONE Music Fest was founded by Atlanta entrepreneur J. Carter.

For more information and to purchase tickets click here.