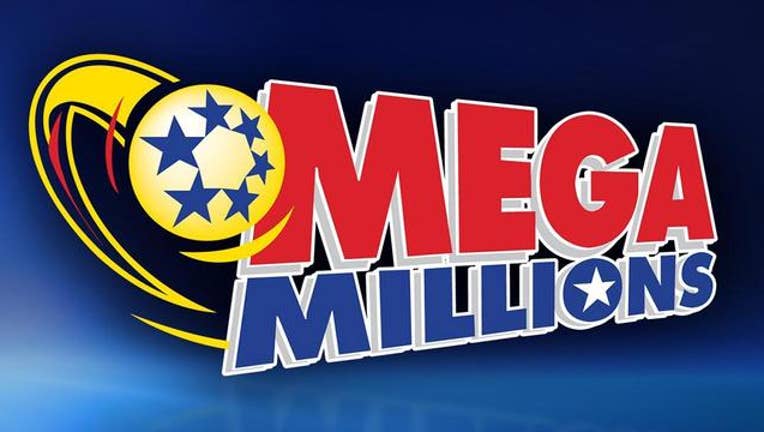 For a California resident, that pie-in-the-sky hypothetical came to fruition during Friday night's drawing.

Mega Millions officials say the drawing is the seventh-largest jackpot in Mega Millions history, and the 15th largest in lottery history.

The jackpot total swelled to over a billion dollars after a Missouri resident won in early March.

Three additional tickets were sold in California, Arizona and Washington that matched all four white balls to claim a $1 million prize each.

The Mega Millions will reset and draw again on Tuesday for a 'measly' $40 million.