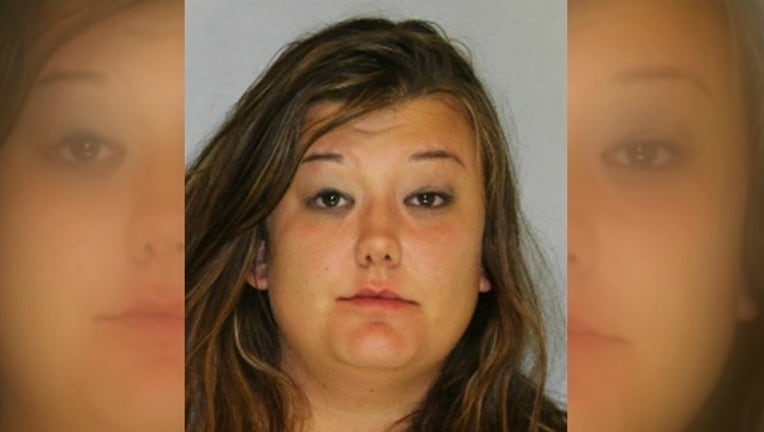 HALL COUNTY, Ga. - A New York woman is facing several charges after allegedly kicking a deputy in the face at Lake Lanier Islands on Independence Day.

On Wednesday, July 4, deputies with the Hall County Sheriff's Office were called to Margaritaville at Lake Lanier Islands after reports of a woman being publicly intoxicated.

According to investigators, Marissa Marie Diana, 23, of New York, was placed in the back of a patrol car, then kicked the rear window out of the vehicle. Authorities said she then kicked one of the deputies in the face.

Diana was charged with public drunkenness, felony obstruction, and interference with government property.

Diana remains in custody at the Hall County Sheriff's Office. Her bond has been set at $5,700 for the obstruction, $5,700 for interference with government property, and $130 for public drunkenness.