ASHBURN, Ga. - Law enforcement say they have arrested a serial arsonist responsible for three fires in one Georgia county over a month. 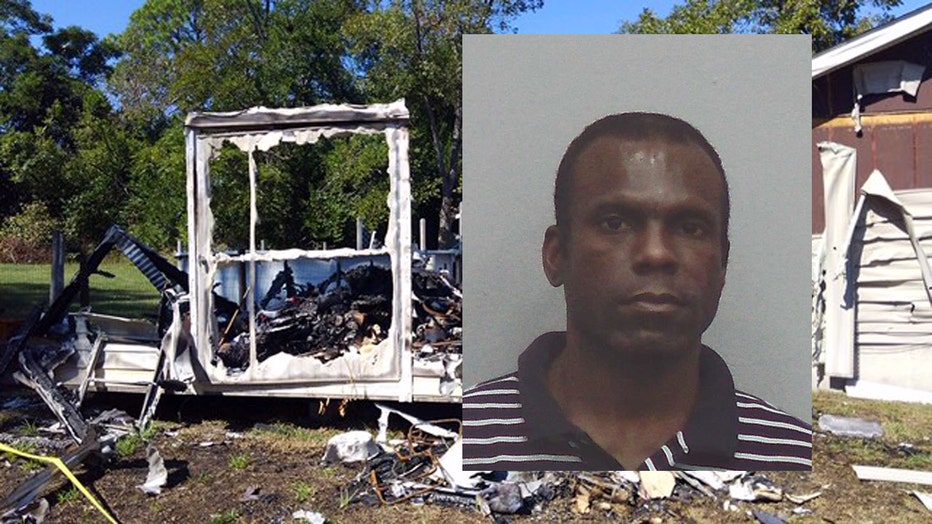 In the case of the second fire, officials say it spread to an occupied structure that injured four people. 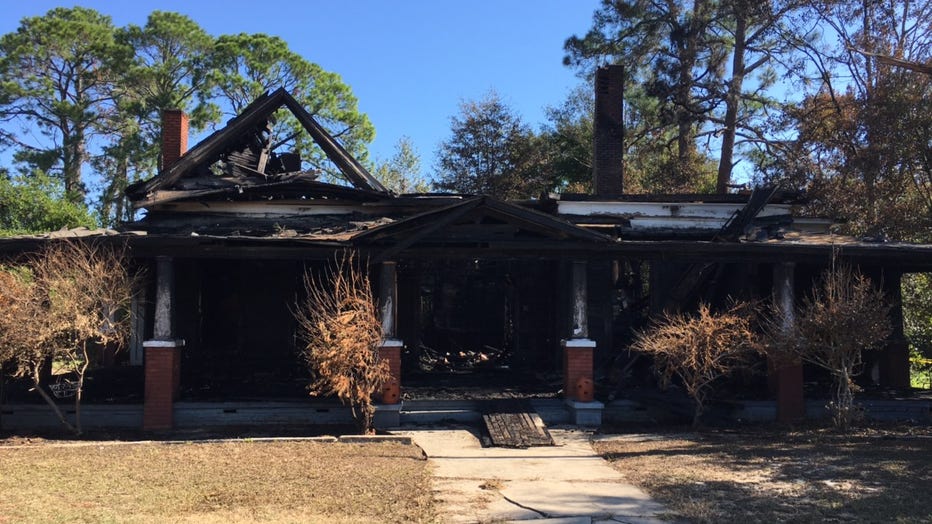 “Due to Mr. Poke’s repeated, life-threatening actions and destruction of historic homes, this arrest was a top priority for local and state law enforcement officials,” said Safety Fire Commissioner John F. King. “I would like to applaud the investigators in my office, along with the City of Ashburn Police Department and the City of Ashburn Fire Department, for their hard work in bringing Mr. Poke to justice." 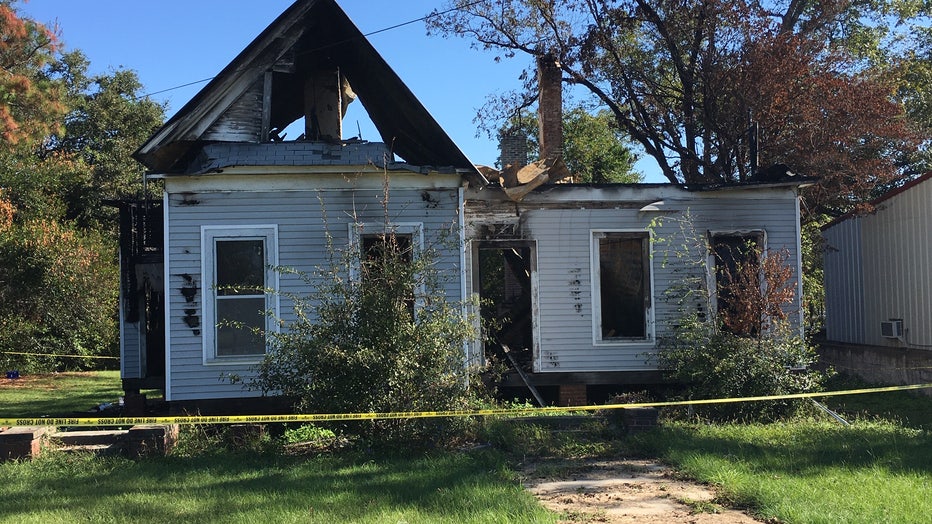 He's currently in the Turner County Jail waiting for a bond hearing.