FLOYD COUNTY, Ga. - A Floyd County man has been charged after police said he pushed a small child and attacked two men while floating down the river.

Officials said 26-year-old Ryan Easterwood floated to the riverbank in the Etowah River after a bystander made a comment about his vulgar language.

That's where police said he pushed the child and hit two men with a tree limb.

Police said Easterwood then hopped back on his float and tried to escape police.

Firefighters had to use a rescue boat to take him into custody. 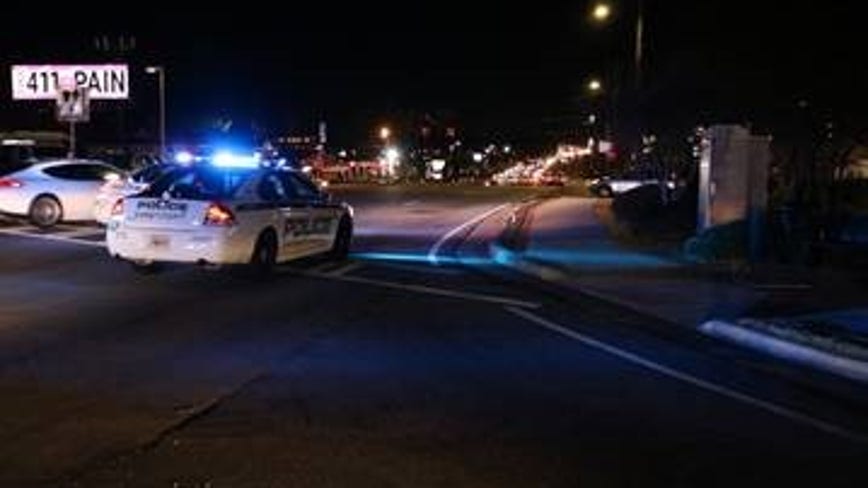 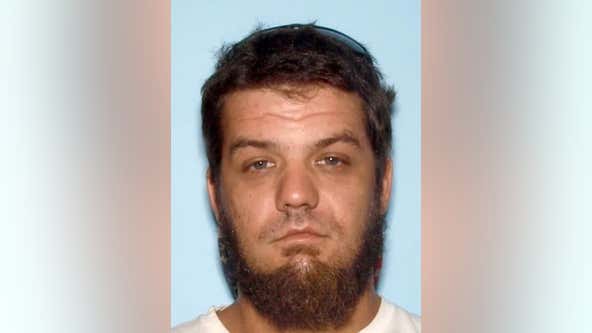