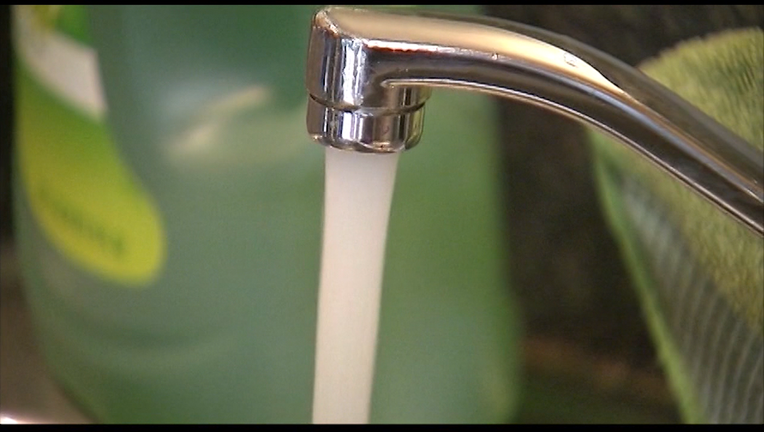 FAIRBURN, Ga. - Officials in Fairburn have issued a boil water advisory notice after confirming an E-Coli contamination in the water system.

The City of Fairburn Water and Sewer Department says they confirmed a "Tier I" E-Coli contamination Saturday night.

As a safety precaution, all residents are advised to boil all water before drinking, cooking, or preparing baby food.

The water should be boiled for at least one minute after reaching a rolling boil.

The advisory is in effect until water samples come back negative and officials deem the distribution system is safe for human consumption.

If you have any questions or concerns, please call the Fairburn Utilities Department at (770) 969-3481.