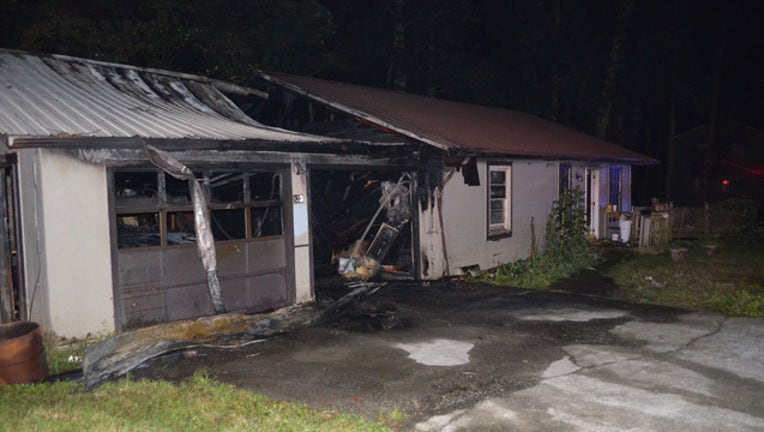 CLAYTON, Ga. (FOX 5 Atlanta) - Georgia fire investigators are searching for information about a fire that damaged an abandoned home in Clayton.

The 34-year-old, one-story wood-frame house was abandoned at the time and suffered major damage from the blaze, Safety Fire Commissioner John F. King said in a news release.

The cause of the fire is still under investigation, and has not been ruled arson, but officials are asking anyone with knowledge of the fire to call the Arson Hotline at 1‐800‐282‐5804.

A reward of up to $10,000 is available for anyone who has information that leads to the arrest and conviction of any arsonists.