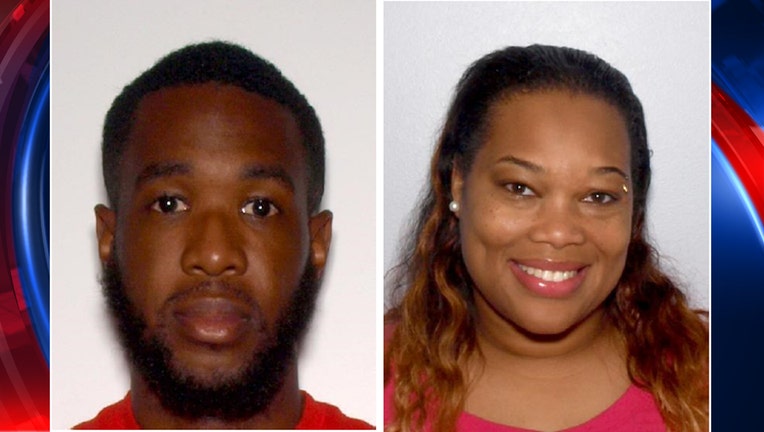 Agents with the Georgia Department of Insurance are searching for two suspects wanted in connection with insurance fraud cases.

In Miller's case, police say he submitted fraudulent purchase receipts from Nordstrom and Michael Kors to the insurance company claiming theft on May 2, 2019. Officials say he faces one count of insurance fraud.

Hosch is charged with one count of insurance fraud and one count of first-degree forgery for a claim submitted on April 29. Officials say she submitted multiple receipts for Walmart, Neiman Marcus, Bloomingdales, Von Maur, and Sunglass Hut. Investigators discovered that the Von Maur receipt was forced and the items on the receipt had never been purchased.

“Insurance fraud is a very serious offense. Not only does it impact the individual or company that was taken advantage of, it also impacts policyholders in the form of increased premiums,” Insurance Commissioner John F. King said in a statement.

If you have any information about the whereabouts of either Miller or Hosch, please call authorities at 800-656-2298.