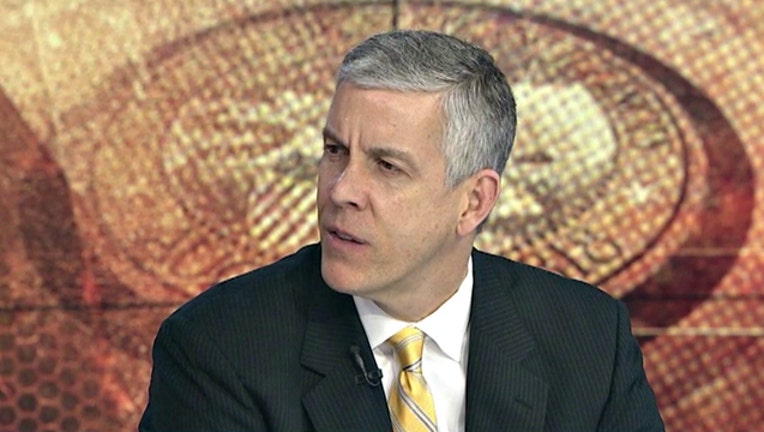 Arne Duncan tweeted Friday that it's "tragically necessary" to pull kids out of schools in order to keep them safe from potential gun violence.

His opinion was in response to Education Department former employee Peter Cunningham's tweet that first suggested the move.

Duncan's sentiments come just days after a high school shooting in Santa Fe, Texas, that left 10 dead and another 10 wounded.

"We can keep our schools safe," he said. "They have metal detectors. There are other things you can do."

Bennett stressed communication between adults and students as a key factor in preventing tragedies at schools.

"Students need to know ... if you see something, say something," he said. "These kids tend to know where the problems are."

He added that keeping children out of school is not a good solution.

"Laying down your brains because of this doesn't make any sense."