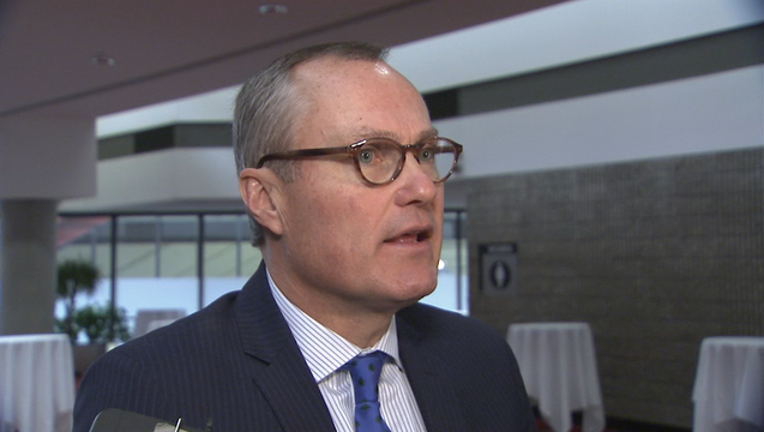 In a news release Thursday, the NRA said Cagle had "never wavered" from his controversial stance at a time when numerous companies, including Delta, stopped offering discounts to NRA members in the wake of the school massacre in February in Parkland, Florida.

Cagle is the leading fundraiser among seven Republicans running in the May 22 GOP primary.

Cagle, who oversees the state Senate, tweeted in February that he would "kill" tax cuts for Delta unless the Atlanta-based airline reversed course. Days later, senators stripped a lucrative fuel tax exemption from a wider tax proposal.